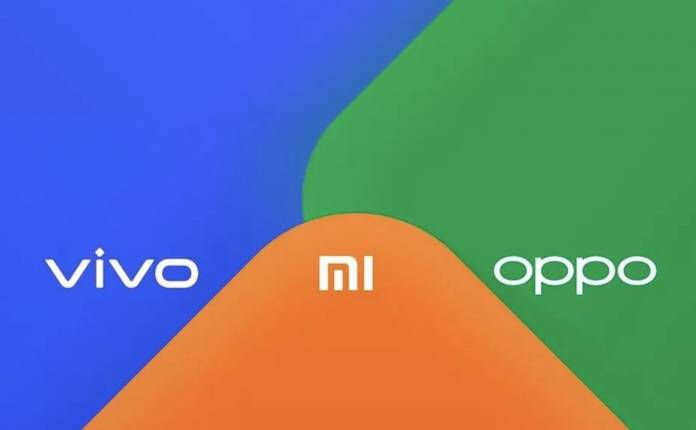 The Chinese know how to collaborate among themselves. There may be competition but in the end, many people will benefit. Three of the top OEMs in China have teamed up recently to work on a new device-to-device transfer feature that can be likened to Apple’s Airdrop. File transmission between mobile devices will be faster and easier. More brands may be added to the alliance as the three have started to invite more manufacturers to join them. The goal is a more efficient file transmission experience between users using different branded phones.

The cross-platform file transfer program will be peer-to-peer. It will use Bluetooth connectivity and not cellular data. It should be easy to do since the idea is like AirDrop. Unlike Apple’s file transfer protocol, the new service will allow transfers between Xioami, Oppo, and Vivo phones.

The Android team has something similar but it’s not as popular. Android Beam is based on NFC but unfortunately, it will be discontinued in the next Android Q version. There is still ‘Fast Share’ but it needs Google Play Services. The latter isn’t available in China so a new one is needed to work in the country.

The beta version of the file transfer protocol will be available before this month ends. Other phone makers and OEMs are welcome to adopt the finished product in the near future so more devices can send and accept file transfers.

A device-to-device file-sharing program is much simpler. It’s something that should have been delivered way before but no one really had the courage to implement the idea and work on the idea. Initially, the transfer feature will accept files whether a device is powered by FuntouchOS (Vivo), ColorOS (Oppo), or MIUI (Xiaomi) with up to 20MB/s of data transfer speed.

No doubt that other Chinese OEMs may adapt the platform but the bigger question is: will this be ready on non-China designed phones? Your guess is as good as mine.