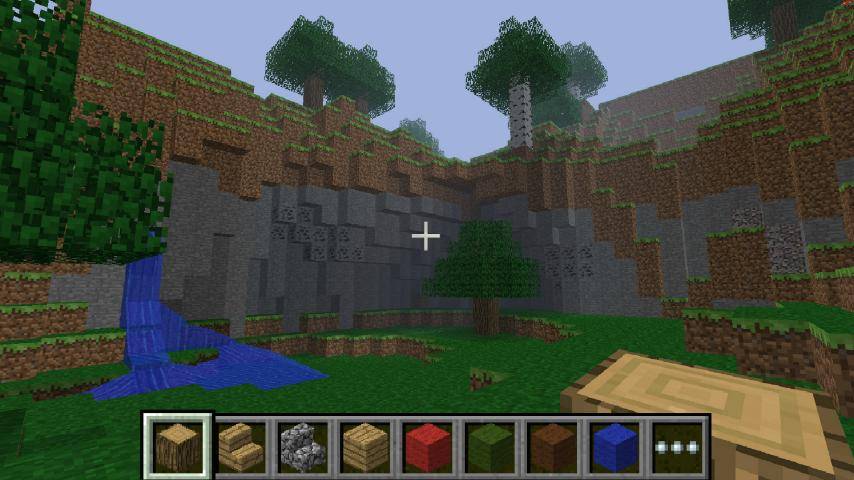 Minecraft addicts, prepare to have your productivity assassinated in more places than just your home. The super-popular independent game is releasing in the Android Market later today, according to a developer’s Twitter posting. Android-using Minecraft fans have been waiting months for the announcement.

Minecraft Pocket Edition has been available for some time on the Sony Ericsson XPERIA Play, but it was an exclusive release for that device. In order to ensure compatibility on a wide range of Android phones, developer Mojang needed more time and resources devoted to the project. The PC version of Minecraft is a smash hit, combining addictive open-world gameplay with simple visuals that allow it to be played on even the most anemic of graphics cards. The game has sold an incredible three million copies… and it’s not even out of beta yet.

The Android version of Minecraft was previously scheduled for release on September 29th, but the developers found some critical last-minute errors in the code and had to postpone it on the scheduled day of release. Let’s hope that the early news isn’t a red herring – Android fans could hardly take two enormous delays on the same day. Keep an eye on the Android Market throughout the day to see if Minecraft Pocket Edition pops up. The XPERIA version is $6.99 USD, and the mass-market edition is likely to cost the same. Mojang will also release a demo version.