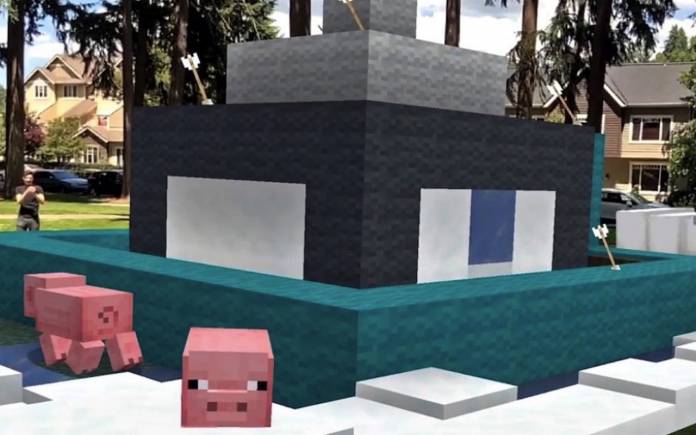 Back in May, Microsoft introduced Minecraft Earth AR game. The company said the AR game is coming soon and we were pointed to the sign-up page. A lot of Minecraft fans are excited for the arrival of this augmented reality game ever since it was teased by the software giant. It’s arriving very soon especially now that closed beta is almost here. In case you missed it, Minecraft has just celebrated its 10th birthday. A trailer was presented to the public before, causing more people to get excited about the game.

So when can we play Minecraft Earth? It’s just one of the many questions being asked. Many details have yet to be revealed about the actual Minecraft Earth gameplay.

Perhaps many people are wanting to know if they will have to stand next to Enderman as shown in the trailer. Well, that could happen so be prepared. Minecraft in augmented reality can be mind-blowing. Imagine all those blocks and pixels coming right out of the screen. After Pokemon GO and Harry Potter Wizards Unite, expect the mobile gamers to go crazy over Minecraft Earth.

The Minecraft world is just nearby. Open your phone, launch the camera, and then see the magic of AR. You can also start building structures with your friends and other games. You can level up and then improve on build plates. There will be tappables you can collect.

Minecraft Ear will be available first in iOS in about a couple of weeks. The Android version of the game will follow soon. There is no definite date provided but definitely this year. The initial release will be closed beta so only a limited number of people in different locations will be able to access the latest version.

The beta version will reset your progress if you’ve already tried the augmented reality game. You may be invited to join the closed beta so you’ll have to check your email from time to time. It’s the one associated with your Xbox Live or Microsoft account. If you’re lucky to be chosen to play the closed beta Minecraft Earth AR game, make sure you play at least once every week. If you don’t take advantage of it, the devs will give your slot to other gamers. 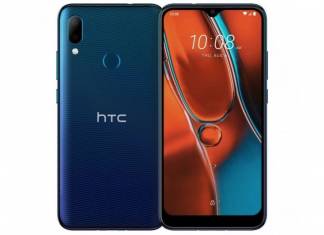