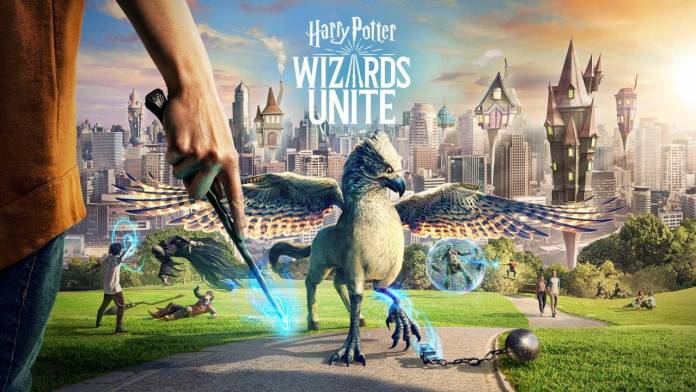 If you’ve noticed over the weekend that a lot of people were walking around with their phones even more than usual and using their fingers as wands and exclaiming “Alohomora” and “Confundo” randomly, there’s one reason for that. Niantic Labs has suddenly rolled out Harry Potter: Wizards Unite to not just 5 or 10 more countries but to 25 and then 119 more over the weekend. This brings the game to a total of 148 countries and counting and fans of the Harry Potter universe and AR games are going crazy.

The roll out of Wizards Unite is vastly different from what they did with Pokémon Go back in 2016 where they added countries in painstakingly slow fashion. Of course it was understandable back then since Niantic Labs wanted to make sure that their servers didn’t overload with the thousands or maybe millions of Pokémon fans that wanted to catch the little monsters.

This time around, they seem to have it more under control and they were confident that their servers could handle all the muggles trying to be wizards. Arguably, Harry Potter may have a bigger fan base than Pokémon and so we were all surprised when they rolled it out suddenly to all these new countries after the game was initially available in just 3 countries.

Well, we’re not really complaining that they rolled it out this fast. And so far, there hasn’t been much outage despite the huge number of people playing. If you’re already familiar with Ingress and Pokémon Go, then figuring out how to play this game shouldn’t be that hard.

Expect Niantic Labs to roll it out to more countries over the next few days. And in case you’re curious, here are the countries where it’s already available (notice that Japan isn’t there yet!)