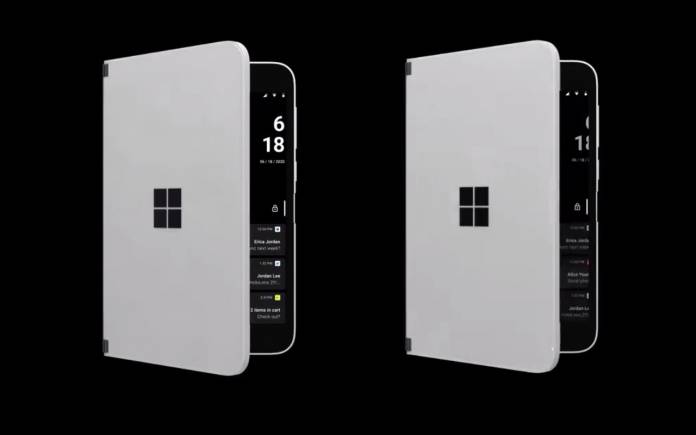 Microsoft still matters. Not many people may care about the software giant but there is still room for the brand when it comes to mobile devices. No, we’re not talking about Windows Phone–just Surface tablets. In October last year, the company unveiled two new tablets that are due for release this 2020. The Microsoft Surface Duo and the Microsoft Surface Neo are expected to be revealed in a few months. Just before 2019 ended, the Microsoft VP teased the Surface Duo would have holograms. That’s a wild idea but not impossible.

Over a week ago, a funny thing happened. Well, we can’t say it was funny for Microsoft but a Surface Duo demo failed during livestream. We would have forgotten about it but Microsoft edited the footage published online.

Well, we can’t blame Microsoft for editing the video to show a working demo. Right now, we only want to see and get a hold of the real thing. There is no unit available yet though. We have to wait for Microsoft to roll out the new Surface tablets later this year.

Teaser videos of the Microsoft Surface Duo appeared on Twitter. Watch below:

Finally, a “working demo”. It’s not the real thing but a video render of what could be the Surface Duo. We’re not sure if this is from Microsoft or a simple render by a fan.

The Microsoft Surface Duo shows something like an LG phone with an LG Dual Screen. It folds in the middle with a hinge. There is no foldable display but two separate screens. 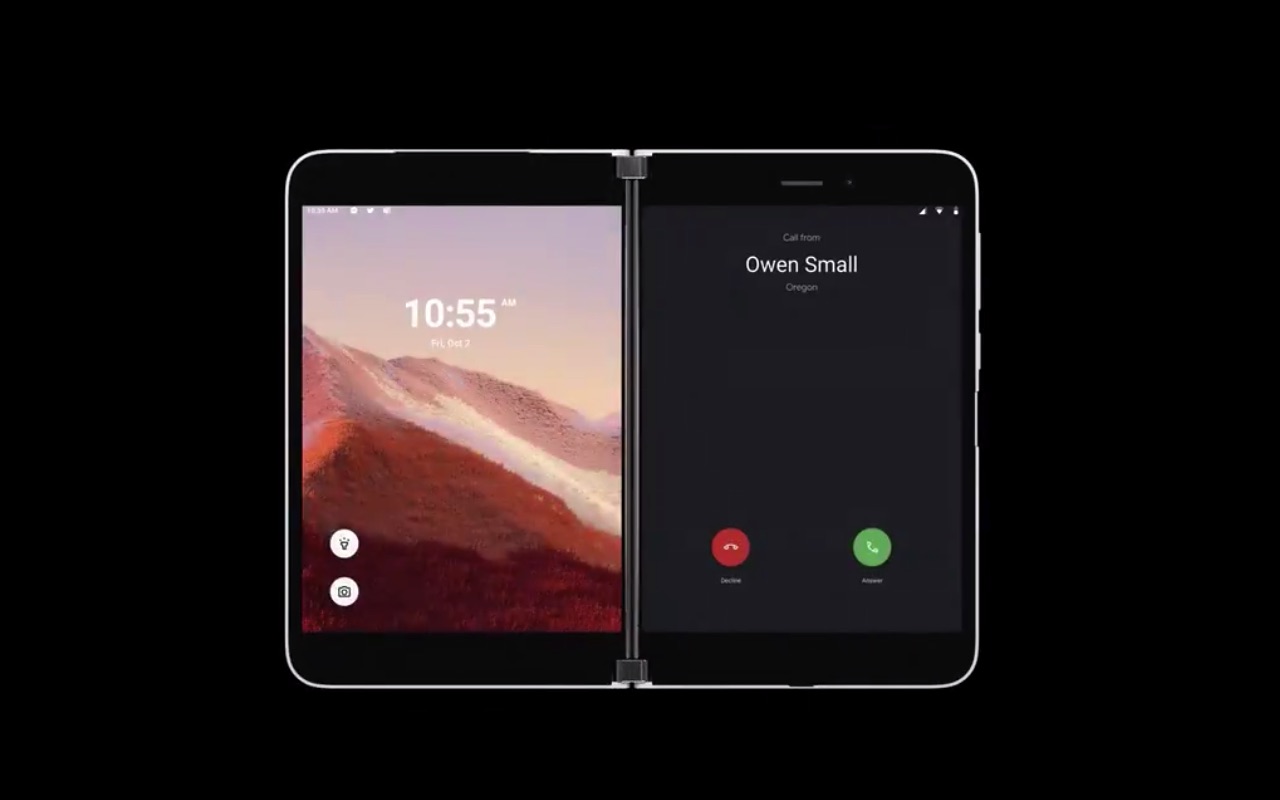 Details are scarce about the Surface Duo by Microsoft. So far, we know it will arrive with a selfie camera plus an earpiece for calls or video chats. There is a 369-degree hinge that separates the two displays, allowing you to use the tablet whether open or closed. This means it can fold outward or inward. 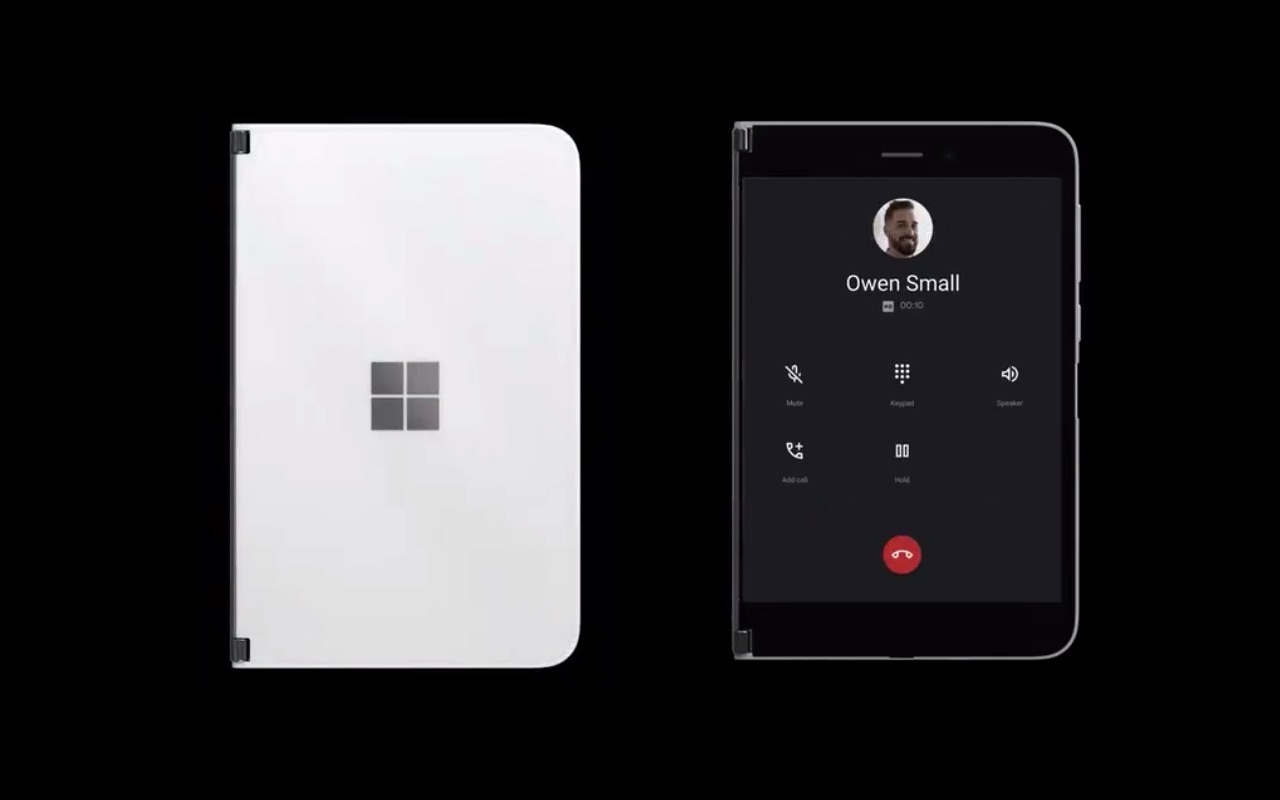 The Microsoft Surface Duo release will probably happen during the holiday season. That’s Q4, ladies and geeks. Cross your fingers Microsoft will be ready with a working product by then.