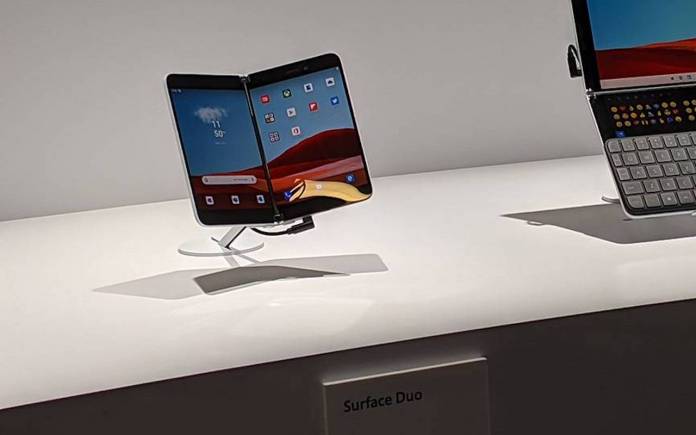 Will we still see the new Surface products from Microsoft? We’re crossing our fingers maybe soon but we recently learned the Surface may be delayed further. Now, we’re not surprised if cancellations and postponements are announced by different companies. We understand that because of the global pandemic situation, a lot of sectors have been affected. With Microsoft, we’re not sure because we know units are already being tested. There was even a mention before that the device may arrive before the Galaxy Fold 2 launch.

A lot of related information has been shared already. The Microsoft Surface Duo is said to offer better Surface Pen stylus support. Specs have been leaked several times so we pretty have an idea about the device.

The Microsoft Surface Duo was also noted to be still on schedule while the Surface Neo will be delayed. A delayed Surface Duo may not be a good idea but we’ll try to understand. The postponement to 2021 is only a rumor, at least, for now. To be honest, there are more rumors of delays than possible launch dates.

The Microsoft Surface Duo will come with two six-inch screens. It will look like a foldable device as you can really fold it like a Samsung Galaxy Fold. The difference is this one comes with two separate displays.

By the time the Surface Duo is released, the processor would be considered old. The device is said to run on Qualcomm’s Snapdragon 855 processor. We’re hoping Microsoft will use the Snapdragon 865 processor instead. There is still time if there will really be a delay.

The hybrid phone-tablet is almost ready. We don’t know why there is no definite set yet. Perhaps there is a problem with the software more than the hardware or maybe both. Surface and Windows team head Panos Panay has been spotted many times with the Surface Duo so we don’t doubt its existence. 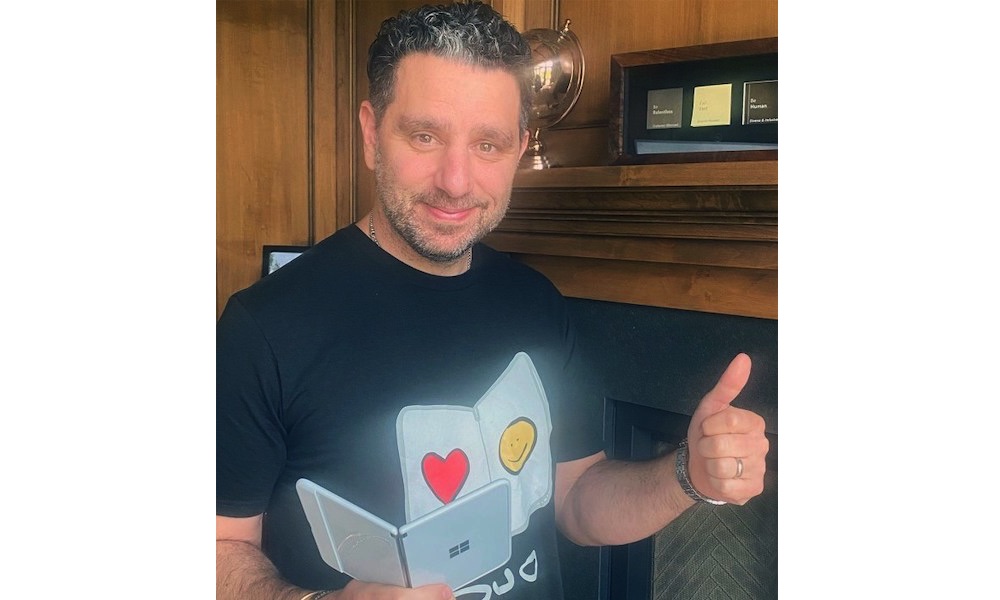 The latest image from the Microsoft executive shows a device with a protective cover. Maybe Microsoft is still working on such accessories too since the device can be prone to scratches. We hope Microsoft will finally clear the air soon.