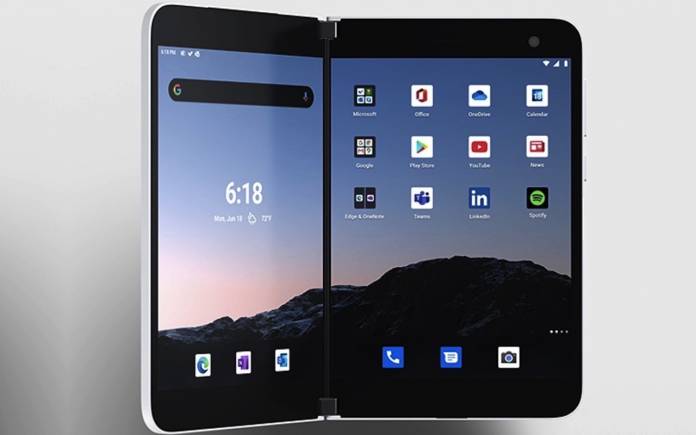 The Surface Duo has proven to be not as the best gadget today but as one of the more controversial devices. By controversial we mean it has several issues already presented in the market. We saw its potential but now we have to think twice because of the complaints of the early adopters. We first heard about certain bugs. A teardown revealed the good and the bad. Earlier this month, Surface Duo’s plastic frame around the USB-port was reportedly cracking. There’s also that problem of the battery swelling that causes some strange bulge.

Over the weekend, we learned about the $200 price cut which sounded good for those who’ve been waiting to get one. Perhaps the discount will finally make you buy one but, of course, it will be up to you if you can go past those issues.

Now, more people have been sharing not so good things about their Surface Duo units. One redditor shared that he wanted to return the device to the Microsoft Store. The latter offered him a $200 return but he did not accept it. He said he didn’t want a partial refund “if other #SurfaceDuo customers didn’t get the same treatment”.

The recent $200 discount annoyed early adopters because the device is only six-weeks-old. These people are demanding Microsoft give them a refund so the new price can be matched. This is a bit confusing because Microsoft now just wants an owner to return the device (within 60 days) and just buy a new one at a lower cost. It doesn’t make any sense because a $200 credit would be easier to distribute.

Our source said it is wasteful. Microsoft’s policy is being questioned now. What’s the point of returning and repurchasing if you can just get a credit? Something is off here.