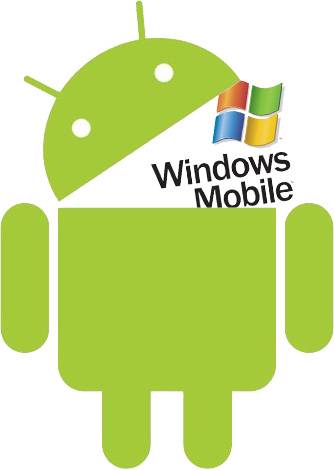 This came completely out of left field. Microsoft made a few claims that HTC infringed on a few of their patents. HTC obviously agreed that they did and will now pay royalties to not only Google but Microsoft as well to use Android on their handsets.

Microsoft and HTC have had a long standing business relationship. The best WinMo devices come from HTC, that’s what makes this move by Microsoft so odd. Maybe they want to slow down Android in any way they can? There is no mention on which Microsoft patents HTC violated with their Android phones. HTC clearly agreed to pay because they are currently locked into a battle with Apple over various patents. This move may cause the price of future Android handsets from HTC to go up. Either way I’m sure they will continue to make awesome yet affordable Android devices.

“HTC and Microsoft have a long history of technical and commercial collaboration, and today’s agreement is an example of how industry leaders can reach commercial arrangements that address intellectual property,” Horacio Gutierrez, corporate vice president and deputy general counsel of Intellectual Property and Licensing at Microsoft, said in the official statement. “We are pleased to continue our collaboration with HTC.”