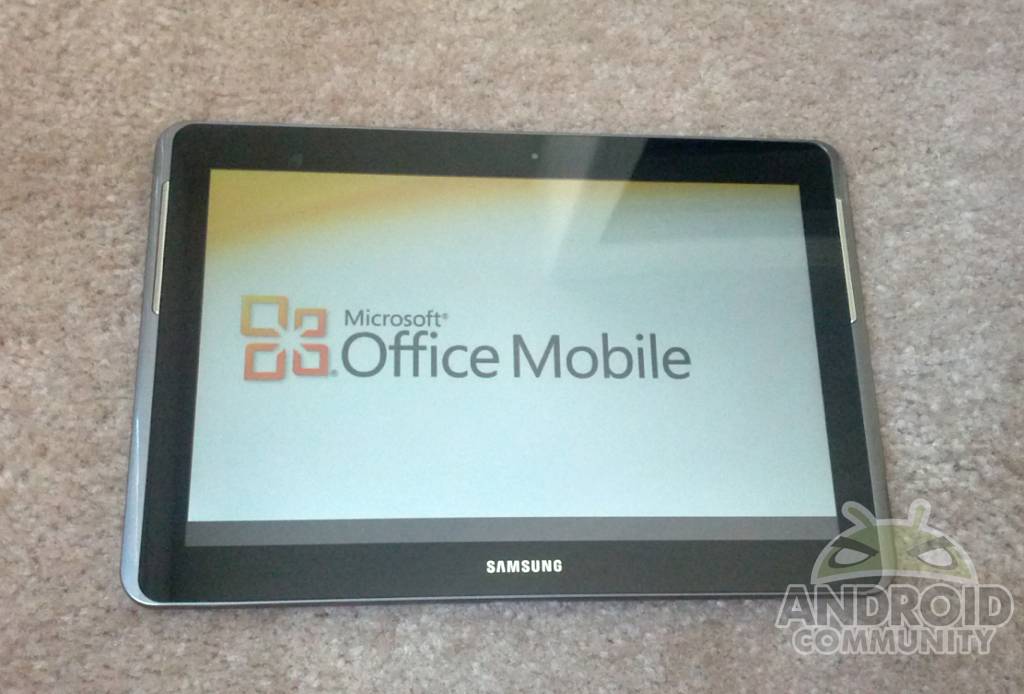 Some rumors have been floating around that Microsoft will be releasing their popular office suite for Android later this year. Most likely being called Microsoft Office Mobile. We reported on this earlier this month that it would possibly land around November but now some sources claim that to be the official time frame.

According to reports and images from The Daily, the same sources who leaked the original pictures of Micro$soft Office on the iPad, claim the suite will arrive for Android and iOS on November 10th. Their sources seem to have confirmed that Microsoft finished the app last month, and are doing final testing on multiple platforms.

The report specifically only mentions iOS and the iPad, but previous reports also suggested the app will land for Android at the same time. While this most likely won’t end up happening (sadly,) we can expect the office productivity suite to arrive for Android tablets later this year. Hopefully we learn more as time gets closer, and I have a feeling Google Docs will be pushing hard to fight back come November.