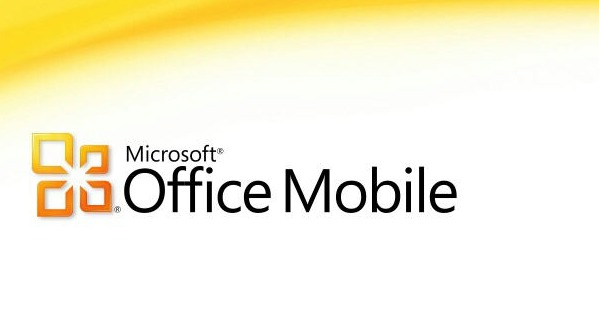 Some new rumors are floating around this morning regarding the extremely popular Microsoft Office Suite. Apparently multiple versions have been spotted running on the iPad and Microsoft is looking to launch Office for Android tablets and that other tablet later this year, possibly in November. Google Docs might have some competition pretty soon.

According to the folks at BGR, they’ve learned this from reliable sources that has seen the app for iPad and Android first hand, and it looks very similar to recent leaks from TheDaily that Microsoft has clearly denied as being real. If sources are accurate later this year Microsoft will be launching on Windows 8, iOS, and Android all around the same time — obviously with Windows 8 first.

There is also the possibility that Microsoft Office will be coming to smartphones too. As BGR reports the launch screen said “Microsoft Office for iOS” and not just the iPad. This could be a good move for Microsoft even though they probably would rather not launch their popular programs for the competition, but you can’t ignore the millions and millions of users. Android fans, would you use Microsoft Office for mobile, or just stick to Google Docs?