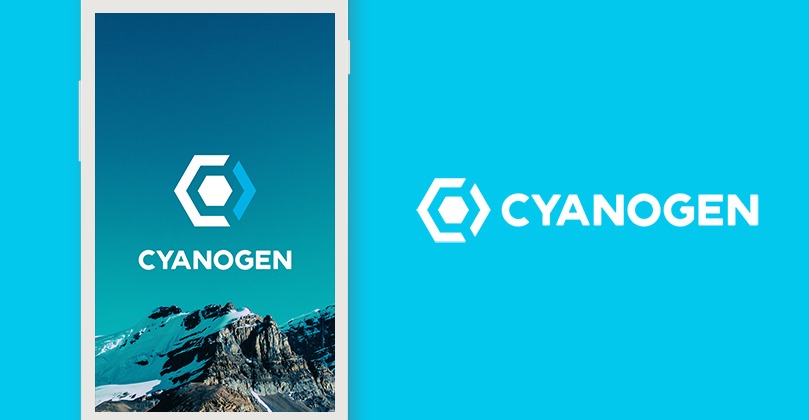 Software giants Microsoft were reported to be interested in Cyanogen’s efforts of creating a non-Google Android system, an alternative to the versions available right now that need Google core apps to work properly. In January, it was reported that Microsoft was willing to splurge as much as USD$70 million in the effort. But in the last few days, with Cyanogen passing the hat again to generate at least $110 million in a latest funding round, it seems that Microsoft is not too excited to pony up the cash.

Bloomberg cites sources who say the investment talks between Microsoft and Cyanogen are far from being a done deal and there are major differences. But the catch is this – Microsoft is still interested in developing the said platform. There might just be issues on putting out more cash as of this point to fund Cyanogen’s development.

How will this affect Cyanogen? Not too much, we would hope. If anything, it will at least be interesting to see an Android version that totally lets go of Google apps as the core. With Cyanogen branching out to newer pastures and partnering with other OEMs, you can’t see this hurting them too much – although it will cause them to look for another big gun to fund them.

Microsoft, on the other hand, will be keen to not let go of this cross-platform opportunity. It seems like the Redmond-based company has been making some smart moves with cross-platform efforts these days – partnering with Samsung to bundle Skype, OneDrive, and OneNote with the Galaxy S6 as a specific example. We’ll have to see where this small break in their relationship with Cyanogen brings them.