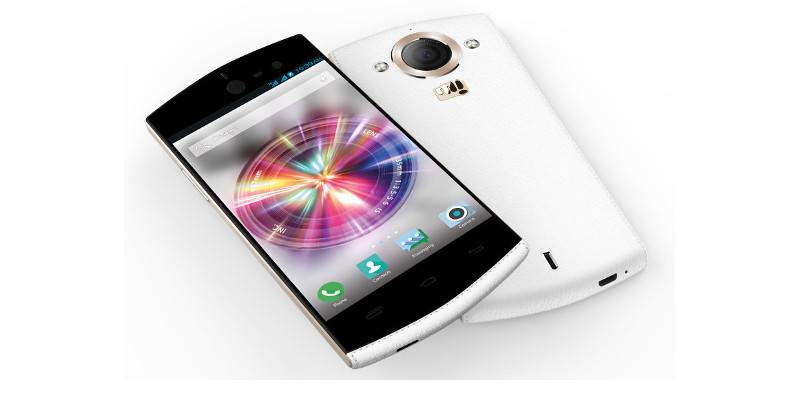 In an attempt to lure in the selfie crowd, India’s Micromax has just announced the conspicuously named Canvas Selife. While not yet the Cyanogen-bearing smartphone, which will come via a different brand (YU), this one is still a bit interesting. In a sense, it is trying to match HTC‘s Desire EYE by pairing rather decent specs with a front-facing camera that is on par with the rear. In other words, 13 megapixels on both sides, both with LED flash of their own.

HTC revealed its Desire EYE smartphone as part of its foray into the field of mobile photography, alongside the HTC RE camera and the HTC EYE experience, basically a suite of photography-related apps. Aside from boasting of surprisingly high-end specs, its real distinguishing factor is that it put the front-facing camera on almost the same level as the back one, at least in megapixel count.

While the Micromax Canvas Selfie doesn’t exactly reach Desire EYE specs, it does almost come close. The 4.7-inch screen is at least 1280×720 HD. The processor is a 1.7 GHz octa-core one, most likely a MediaTek CPU. RAM is at a decent 2 GB though internal storage is capped at 16 GB, thankfully with expansion support. Battery is barely enough at 2,300 mAh, and of course there’s dual SIM card slots common in India. The real meat is in the cameras. Though both have 13 megapixels and LED flash, the rear camera is still distinctly better, at least on paper, as it uses a Sony sensor and actually has a dual LED flash setup. 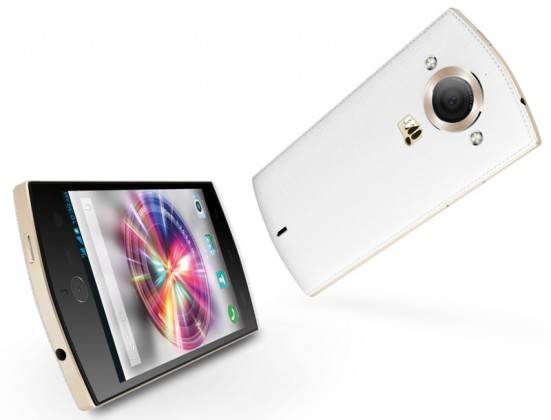 At least in India, Micromax’s edge will be in price, as the Desire EYE, though part of HTC’s budget-friendly line, is sure to fetch a higher tag. That said, Micromax has not yet revealed actual pricing details, though those should arrive once the January 2015 launch date gets closer.