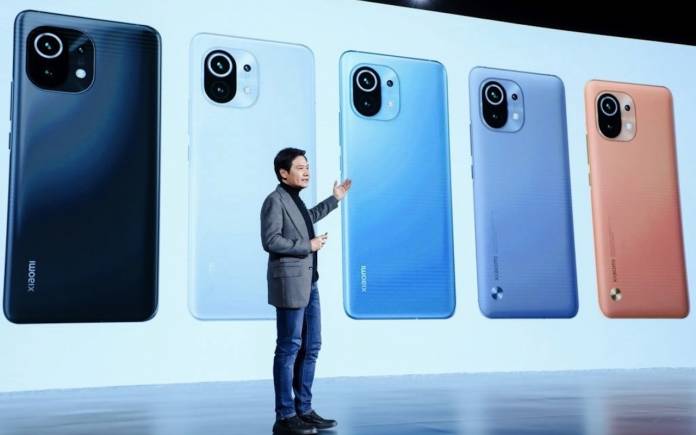 Xiaomi has officially announced the Mi 11 back in December. More variants will be available. We’ve been mentioning the Mi 11 Lite and the Mi 11 Ultra. Apparently, a Mi 11 Pro will also be introduced. The Chinese OEM has confirmed the new Mi smartphones will be unveiled next week, March 29. They will be revealed in China. Like last year, we’re assuming the global launch will soon follow or maybe happen at the same time. The two are obviously more high-specced versions of the flagship Mi 11 which also has premium features.

On Weibo, we see a post by Xiaomi that the new Mi phones will be launching on March 29, 7:30PM, Beijing time. 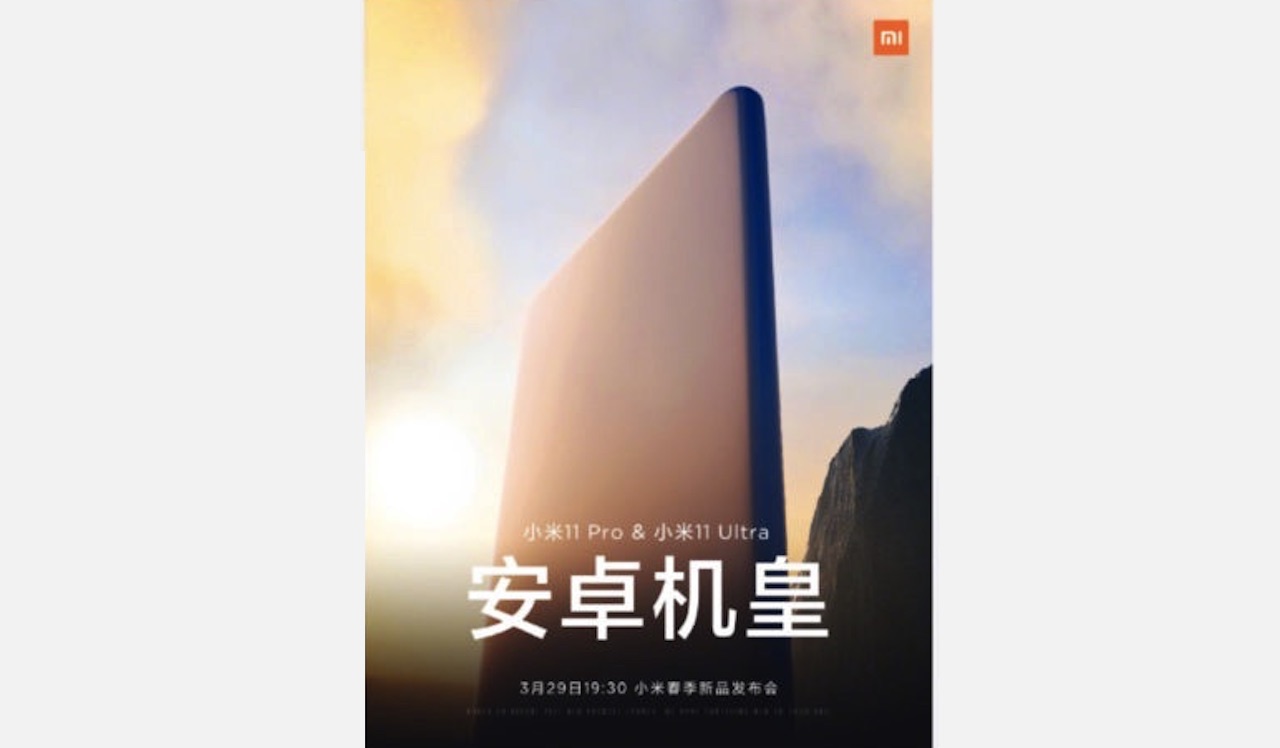 Let’s talk about specs. The Xiaomi Mi 11 Ultra will come with an IP68 rating. The triple rear camera system will be composed of a 50MP main, 48MP ultra-wide, and 48MP periscope with 120x digital zoom. Expect a large 5000mAh battery with 67W wired and 67W wireless charging technology, QHD+ 120Hz OLED screen, and the powerful Snapdragon 888 processor by Qualcomm.

The Xiaomi Mi 11 Pro may have specs somewhere near with price point lower than the Ultra. It could be between the Mi 11 and the Mi 11 Ultra. As for the Mi 11 Lite, details have surfaced online and it is set for release in India.

The Mi 11 Ultra could be sold for around $1,500. That’s only a rumor. We’re not sure if that is something the market will appreciate. That’s already the price of most foldable phones available today. If it is that expensive, maybe Xiaomi has a great reason to give it such a price tag. Premium specs but how premium?