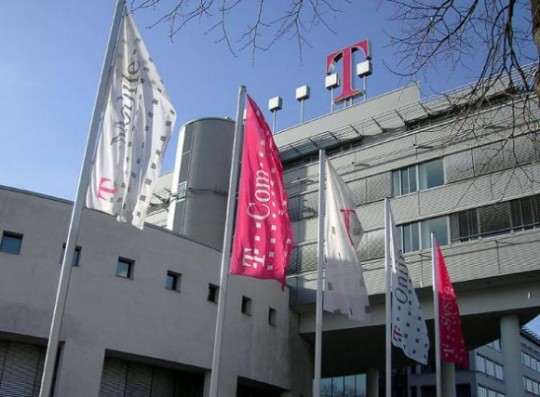 Now that the T-Mobile and MetroPCS merger has been completed, we are beginning to see the mixing of the two networks. While we have yet to see any announcement from MetroPCS, leaked details are suggesting the carrier will launch the BYOP (Bring Your Own Phone) program on June 12th. This will include GSM handsets and that means those users will be on the T-Mobile network.

Given these details are still unofficial at the moment, they are a bit light on the specifics. For example, we have seen details about how users can bring Android handsets (as well as Windows Phone and the iPhone), but that the BlackBerry will not be welcomed. One remaining question comes in whether these devices can simply be unlocked or if they will need to be T-Mobile branded. Time will tell and assuming the June 12th date holds true — we should begin seeing additional details sooner rather than later.

Otherwise, aside from the kick off of the BYOP program with MetroPCS, it looks like the carrier will also be adding a few new devices to the lineup. These two should be familiar to some as they have recently been added to the T-Mobile lineups. The handsets include the Samsung Galaxy Exhibit, which is a re-branded Galaxy S III Mini as well as the LG Optimus L9.

The Galaxy Exhibit will bring a 4-inch display along with a dual-core 1GHz processor and 1GB of RAM. The handset will also have Android 4.1.2 Jelly Bean with TouchWiz and a 1500 mAh battery, microSD card slot and 5 megapixel rear-facing camera. The MetroPCS pricing has yet to be revealed however we can look towards T-Mobile who have the device priced at $235.99 (full retail) or with a downpayment of $19.99 and 24 payments of $9.

Shifting over to the Optimus L9 and we find a handset with a 4.5-inch (960 x 540) display and powered by a dual-core 1GHz TI OMAP 4430 processor with 1GB of RAM. This handset also has 4GB of internal storage along with a microSD card slot, VGA quality front-facing camera, 5 megapixel rear-facing camera and a 2150 mAh battery. The Optimus L9 should also be launching with Jelly Bean.