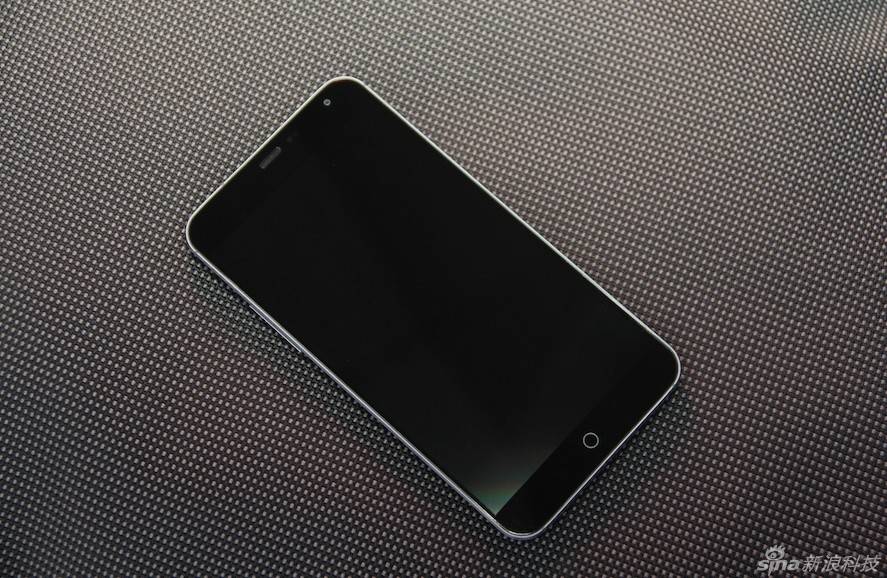 Just few weeks after Xiaomi announced the Mi4, Meizu has now unveiled its new MX4 to take on the Mi4. Flyme 4.0 OS, based on Android 4.4.4 KitKat, is also introduced with new UI, custom icons and improved responsiveness.

Perhaps the biggest improvement is the connectivity features and camera module on the MX4. The Meizu MX4 are compatible with all LTE/3G bands in China, that includes TD-LTE, TD-SCDMA, FDD-LTE and WCDMA from China Mobile and China Unicom. It is also equipped with dual band WiFi a/b/g/n/ac, Bluetooth 4.0 and supports GPS, GLONASS, BeiDou satellite navigation system. 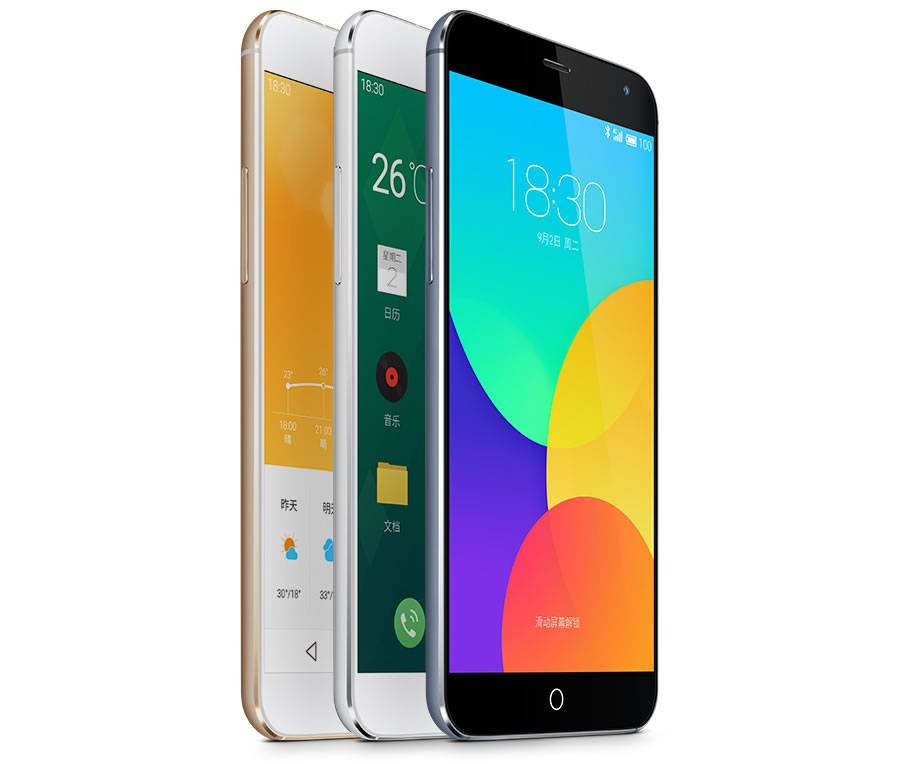 The camera module on MX4 is a 20.7 megapixel Exmor RS camera from Sony, it is probably the same as you will see on the upcoming Xperia Z3. It has a fast 0.3sec focusing speed, F/2.2 and able to record 4K videos and 25 fps burst shoot. Front facing camera is also provided by Sony – a 2 megapixel sensor with F/2.0.

Available in grey, white and gold colors, the MX4 will be launched with 16GB, 32GB and 64GB version. Pricing is as follow $293 (16GB) / $325 (32GB) / $390 (64GB). Unlike Xiaomi adhoc sale or OnePlus invite system, Meizu MX4 is now available for pre-order today for all customers in China. Shipping date is expected to be around September 20th this month. There is no mention of a global release.