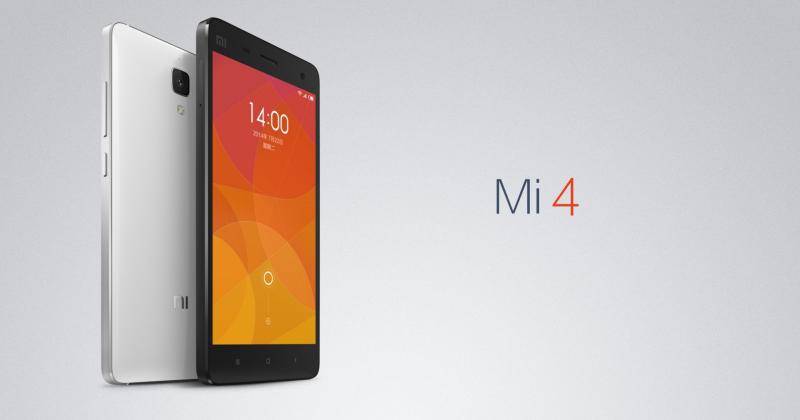 As expected, Xiaomi revealed today its next flagship, the Mi 4 and as expected, the it boasts of the best in class specs, save a few here and there. Proving past rumors and leaks right, this Chinese manufacturer has indeed tried to give the Xiaomi Mi 4 a more premium personality, by utilizing a slightly heavier but definitely sturdier stainless steel material for its body.

Let’s get the tech specs out of the way. The Xiaomi Mi 4, unsurprisingly, boasts of top of the line hardware, though there are some areas where flagships from major brands do better. While we may all probably wish for 2K screens, the Full HD resolution on this 5-inch panel, made by Sharp and Japan Display Inc (JDI), is just right for its size. Considering very few devices run on the latest Snapdragon 805, the 2.5 Ghz quad-core Qualcomm Snapdragon 801 is still pretty much at the top. And with 3 GB of RAM, things are guaranteed to run fast and smooth, at least up to a certain point. 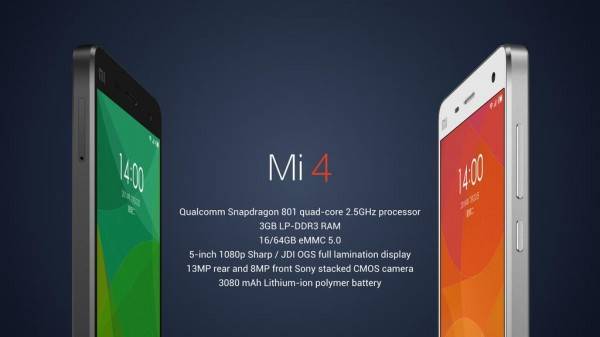 But it is the design of the Xiaomi Mi 4 that bears noting. Not many employ the use of steel for its devices. Although it is more durable, it is a bit more expensive, heavier, and harder to get right. But when done well, the quality of craftsmanship shows, as seen in the iPhone and some of Sony’s high-end Xperia phones. Xiaomi has managed to keep the weight down to 149 g, not exactly the lightest but an achievement nonetheless. That said, there is one part of the Mi 4’s appearance that might raise a few eyebrows. When leaks revealed that the company would be returning to more rounded corners, the photos hinted at a design more similar to Samsung’s devices. The final product shown on stage today, however, reveals one that could be mistaken for an iPhone. 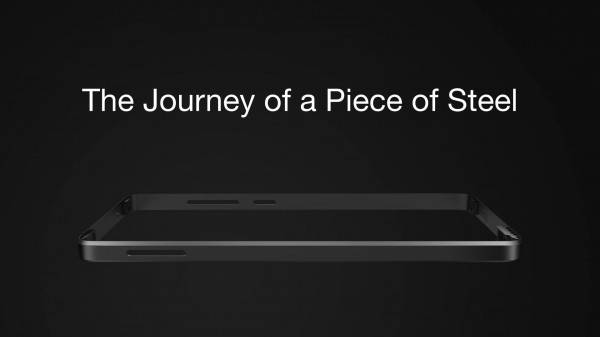 But an iPhone, at least by default, would not have the customization options that the Xiaomi Mi 4 has to offer, particularly in terms of back covers. Taking a page from Motorola’s book, the company will be making available a variety of swappable covers, not just of varying colors but even of different textures, including wood, fabric, leather, and even marble. The default color options, however, are black and white. Xiaomi also has two internal storage options available, of course with different prices. The 16 GB model costs 1,999 RMB, around $322, while the 64 GB has a price tag of 2,499 RMB, roughly $402. Xiaomi has a rather interesting launch schedule for the Mi 4, starting July 29 on China Unicom, August for China Telecom, and September for China Mobile 4G. Now all that remains is the biggest questions of them all: will it ever land on the US?