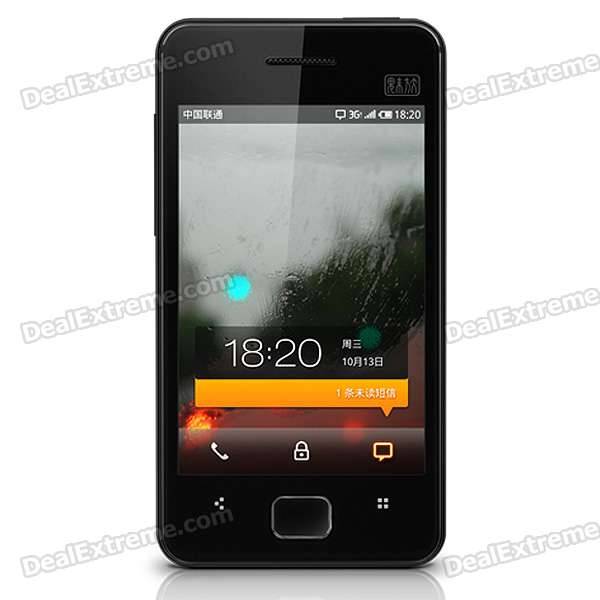 The Meizu M9 has been a long time coming, but it wasn’t too long ago that the device finally launched. The expectation for the device created some pretty long lines, which was made worse by the fact that Meizu’s CEO still doesn’t have any plans to actually release the device outside of China any time soon. That’s not going to stop independent retailers, though, and that’s exactly what Hong Kong-based retailer DealExtreme is doing. They are more than happy to sell you the device, as long as you can take a bit of a mark-up in the process.

The Meizu M9 is available right now for international purchasers, as long as you don’t mind going through a retailer based in China. DealExtreme is offering up the 8GB version of the Android 2.2-based handset for $449. That is, indeed, a $70 mark-up versus the standard way to get the device, but obviously if you’re not in China it may be hard to come by this price. Anyone thinking about pulling the trigger on this?