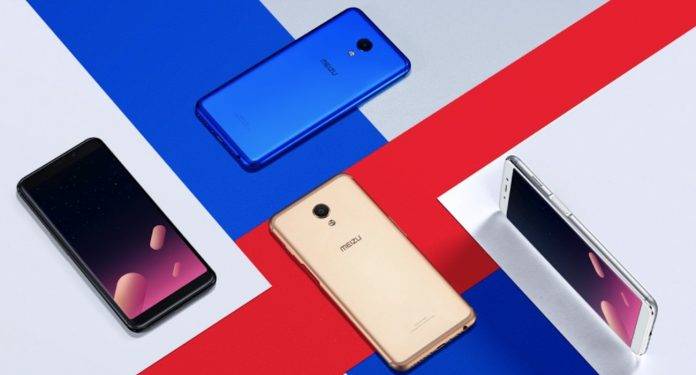 The Meizu M6s image and specs that leaked yesterday now have confirmation. The new Meizu phone has just launched in China complete with an edge-to-edge display and a Samsung Exynos processor as earlier mentioned. The Meizu M6s once again features the Halo button with Super mBack features and promises faster performance with several improvements on specs. For one, the phone is now powered by a 2.0 GHz Samsung Exynos 7872 hexa-core chipset, 3GB RAM, 64GB built-in storage (expandable up to 128GB), and a 3000mAh battery.

Meizu has customized Flyme 6 OS for the M6s. It comes equipped with a 5.7-inch screen with an edge-to-edge display, 18:9 aspect ratio, HD+ resolution, and a fingerprint sensor. The battery makes use of mCharge tech for fast charging. The phone’s AI engine has also been improved for power consumption and optimization. The fingerprint sensor has been moved to the side so you can easily unlock the phone when held by one hand.

The Halo button is now made smarter while the mBack one-key navigation functions allow new app shortcuts.There’s a sensor that can recognize pressure applied to the button which then does whatever response is needed. When it comes to imaging, this Meizu phone also takes advantage of the 16MP Samsung CMOS sensor, 5P lens, ƒ/2.0 aperture, 8MP camera, and Beauty mode. 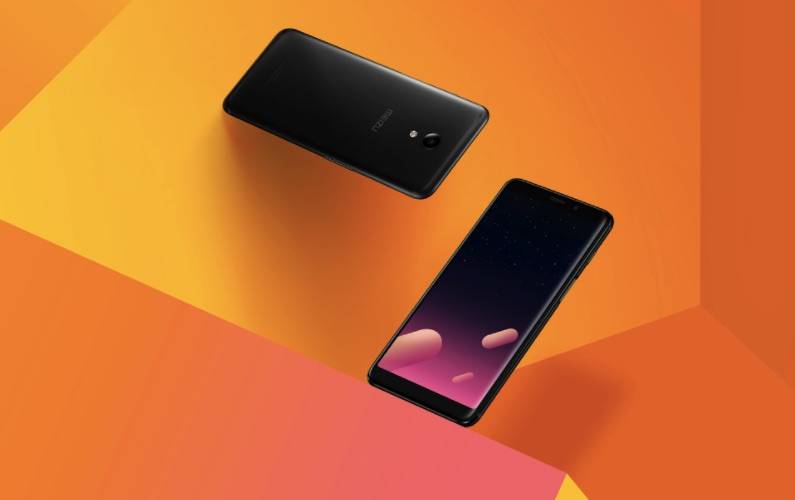 Meizu M6s will be available in silver, gold, black, or blue colors. The design is almost similar to old Meizu phone but still looks stylish and smooth with rounded edges.