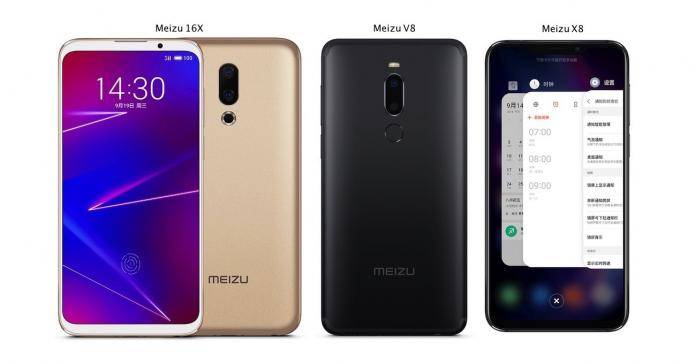 Three new Meizu phones have just been added to the Chinese OEM’s line of Android smartphones–the Meizu 16, Meizu V8, and the Meizu X8. We have three more options on mid-range devices. Just last month, the company unveiled the Meizu 16 and Meizu 16 Plus. The Meizu X8 was earlier pictured with a notch design while Meizu 16 and Meizu 16 Plus renders appeared online before the official launch. The Chinese mobile market is always open so these are very much welcome. Depending on your needs and budget, choose from any of the three Meizu phones.

The Meizu 16X follows the Meizu 16 and 16 Plus. It can now be pre-ordered from Meizu with release date on the 26th of September. It is cheaper compared to the other Meizu 16 models with a CNY 2,100 price tag. That’s about $305 in the US for the 6GB RAM with 64GB storage model. The 128GB version costs CNY 2,400 ($350). If the storage capacity isn’t enough, a microSD card slot is available. This one features an in-display fingerprint reader. 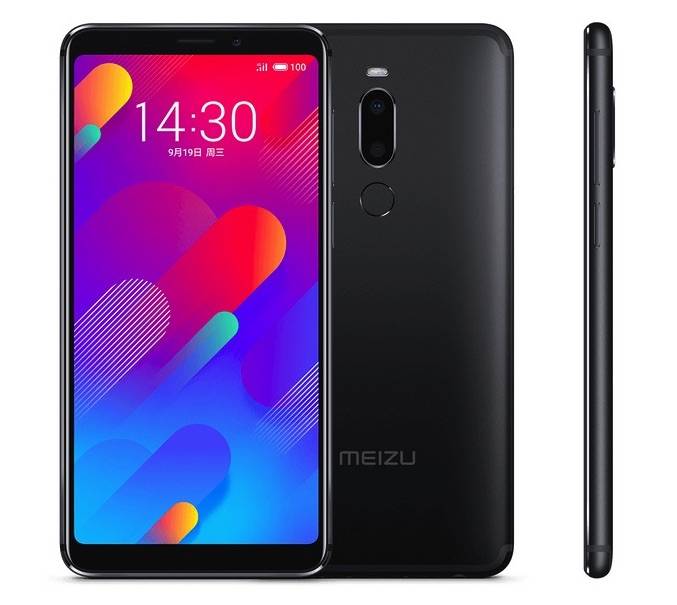 When it comes to imaging, the Meizu V8 has a 5MP f/1.9 selfie shooted and a 13MP rear camera with f/2.2 lens. The V8 Pro has a dual 12 and 5MP camera setup and 5MP f1/9 selfie camera with face unlock. Both phones have a rear fingerprint scanner.