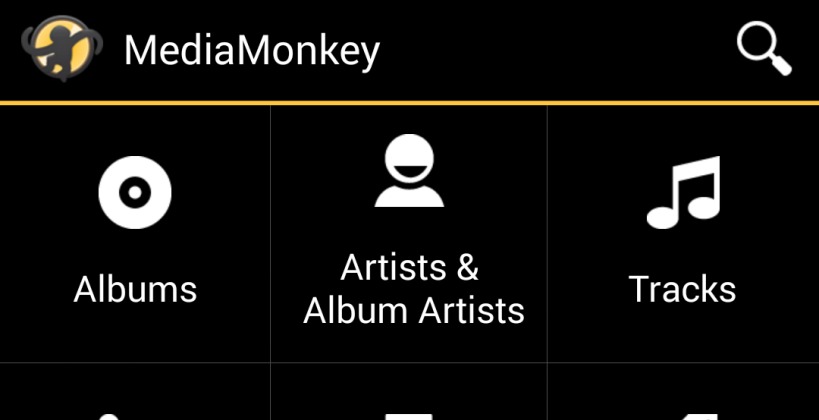 There is no dearth of media players on Android, so each one tries to carve out its a name for itself by focusing on some niche or unique feature. While MediaMonkey does indeed play music and video like any other, it is perhaps better known for helping you manage those files instead.

Dubbed by its creators as a media player for serious collectors, MediaMonkey is more of a media organizer than your run of the mill player. While it cannot boast of a large library of media files, since it is limited by the collection you already do have, it tries to make it up for it with features that make it easier to categorize and search for your files.

MediaMonkey actually already had a presence on Android since 2012 with a beta version of the app. Now, however, it is going full blast. Among its advertised set of features for media organization is the ability to easily navigate according to various categories like artist, album, composer, genre, etc. Of course, you have the ability to set these attributes yourself. As a player, it features replay gain, an equalizer and even a sleep timer. Perhaps most useful is the ability to sync the database between Android devices and Windows running the MediaMonkey software. And you don’t just sync files and file info. You are also able to share playlists, lyrics, ratings, and even play history across devices.

MediaMonkey for Android may sound like a music collector’s dream come true, but it does come with a price, literally. The app does come for free, but some features that make MediaMonkey a great organization tool is offered on a trial basis. This consists of WiFi syncing, UPnP/DLNA access, and navigating by folders, which can be purchased in app for $1.99 each. Be warned, though. Based on immediate reviews and feedback, the in-app purchase seems to be experiencing difficulties, so it might be best to hold off on that. One can also just buy the MediaMonkey Pro version which unlocks all those features in one go for $3.59.