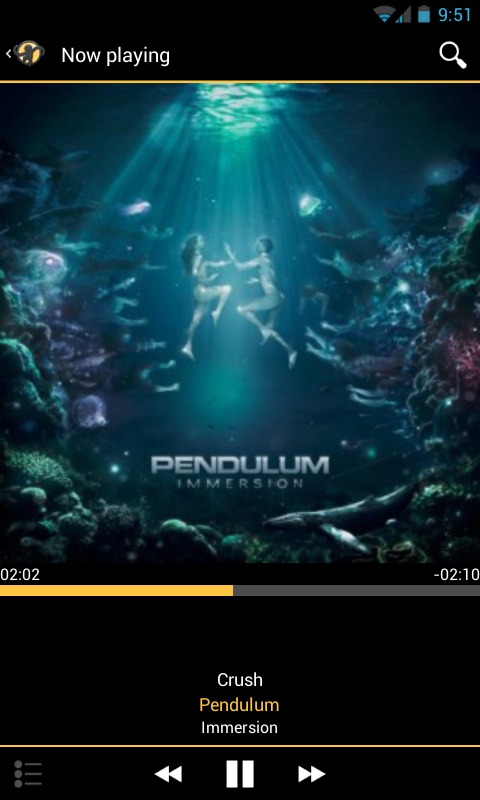 We already had a smattering of Spotify news today, but now we’ve going to shift gears and look at an entirely different music player. The makers of MediaMonkey have launched an Android beta, so if you’re a MediaMonkey user, you can now test it out on your Android device. There are few reasons to use MediaMonkey over the competition, as the player’s tagging and syncing features allow for some deep organization.

One particularly enthusiastic user explains the benefits of MediaMonkey in a post on Reddit. One of the coolest features is that MediaMonkey syncs your play history – which includes things like play count and date added statistics – across your devices. In this case, those devices are a Windows PC and your Android tablet or phone.

On top of that, we’ve got support for podcasts and a very thorough content navigation system that lets you navigate using subcategories. It should be noted that in order to take advantage of these new features, you’ll need to download the beta app for Windows as well as the beta app for Android. The beta app isn’t available on the Google Play Store, which could make things difficult for some users.

Instead, you’ll have to download the APK from the Reddit thread we linked to above, since MediaMonkey requires that people register before using its beta forums. Naturally, there are a ton of different media players out there, but with all of these features, MediaMonkey might be worth a spin. Are you planning on checking it out?