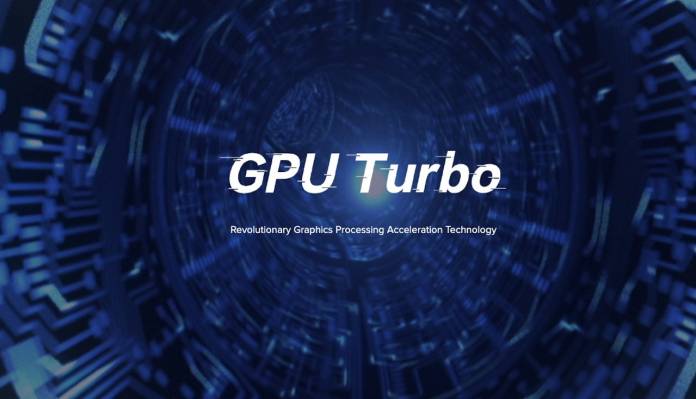 The future of Huawei isn’t clear to us but we’ve been hearing different promises and ideas. Huawei’s mobile OS will be faster than Android but it’s not exactly an alternative. The Ark OS (Hongmeng) may be available but we believe the top Chinese OEM will still use the Android platform. As for UIs, Huawei still has EMUI. In fact, we know the EMUI 10 will be rolling out soon. On the part of Honor, it uses Magic UI. It’s actually getting an update as Magic UI 2.1 is said to be ready.

The Magic UI 2.1 version rolled out back in May for the Honor View20 and Honor Magic 2 and may soon be available for other Honor phones like Honor 10, Honor View10, Honor 8X, Huawei P20 Lite, and Huawei P30 Lite. The latest upgrade will bring GPU Turbo 3.0 so expect an improved performance. It’s basically based on EMUI 9.1 so don’t be surprised if you see any similarities.

GPU Turbo 3.0 was earlier limited to premium flagship phones but Huawei and Honor decided to add the feature to more devices. The EROFS (Extendable Read-Only File System) we noted would be available on EMUI 10 is also present. Focusing on speed and performance, you will notice enhanced compression mode, better data reading performance, and improved security of system files. Simply put, everything will be faster and improved.

For those in video editing, you may appreciate changes to the AI Vlog Editing feature. New wallpapers and icons will also be ready. The ToF sensor on the Honor View20 can be used with the addition of the AR Measure App Everywhere.