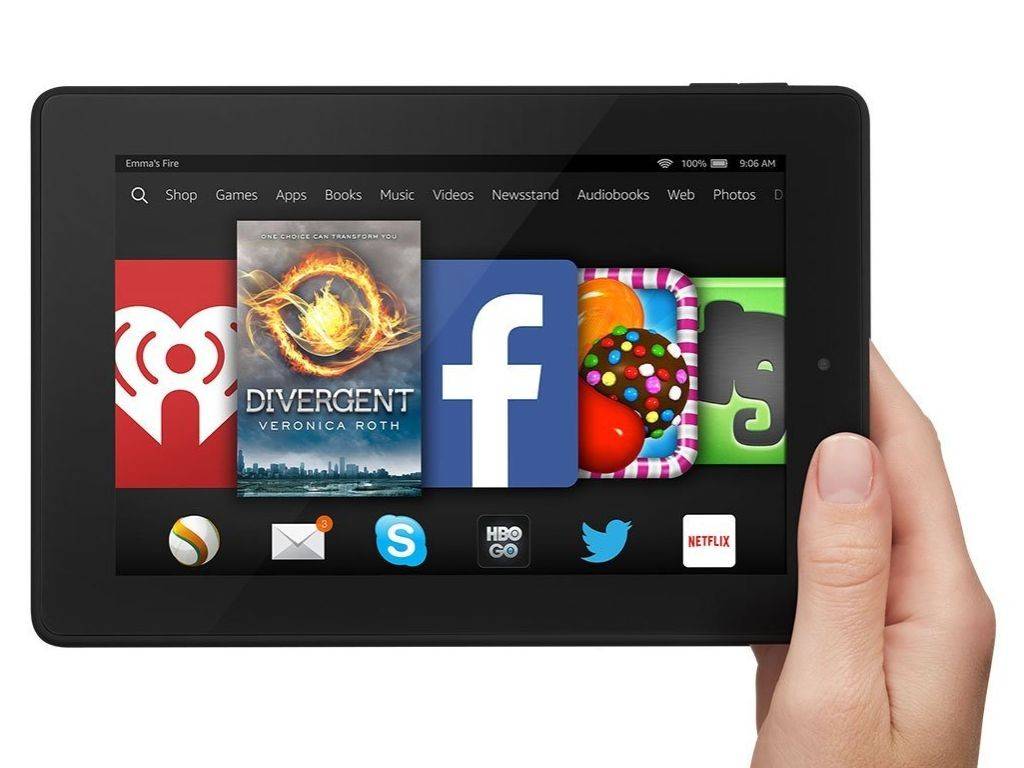 In terms of hardware, Amazon’s set of Android devices can actually compete, but they lag behind competitors primarily because of their approach to the software area of the devices. They use the heavily tweaked and proprietary Fire OS, a version of Android that does not allow for Google Play Store access. The software has continued to languish in KitKat land, but users should be relatively happy Amazon is now rolling out the Fire OS 5, albeit in a developer preview for now.

Amazon has been generally slow in updating Fire OS, and so news of Fire OS 5, based on Android 5.0 Lollipop is very good indeed. The call for usage of the developer preview is actually a way for Amazon to show app developers what Fire OS 5 will look like. 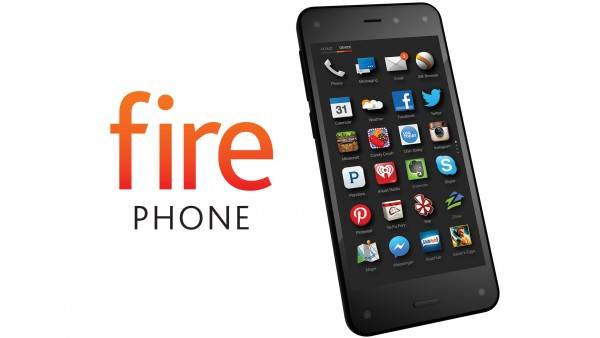 If rumors are to be believed, Amazon is prepping for a launch of Fire OS 5 in the third of last quarter of the year. We’re pretty certain that not all of the features work in this release of the operating system, but this will be enough for app developers and makers to have an idea how Amazon is implementing its Lollipop software.