Logitech has announced a new multi-device keyboard that is called the Logitech Bluetooth Multi-Device Keyboard K480. The keyboard is designed to work with three devices, with different operating systems. Logitech says that the K480 supports Windows, Mac, and Chrome OS computers as well as Android devices and iOS.

The K480 is a full-size desktop keyboard with a standard layout and shortcut keys for frequent commands. It has an integrated stand for holding your smartphone or tablet as you type. Availability for the keyboard is set for Europe and the US this month with pricing around $49.99.

Users of the K480 can switch between paired devices using a small knob with numbers making it easy to switch between three devices while working. Logitech offers the K480 in black with yellow or white with gray colors. 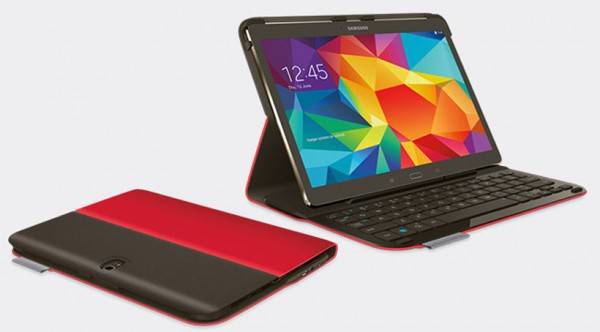