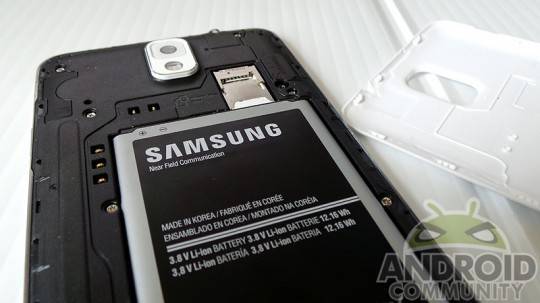 Samsung’s latest jab at Apple reveals one of the overriding concerns of mobile device users anywhere in the world, that is next to an Internet connection: battery life. Fortunately, Standford University’s researchers might be on the breakthrough of reaching that holy grail of battery engineering, a battery whose anode component is also made up of lithium, which can last two to three times longer than batteries today.

We classify the rechargeable batteries in our smartphones, tablets, and even electric cars as Lithium Ion batteries, but in truth, lithium is used only in one part of the battery, the electrolytes that actually provide the electrons. Engineers hold that if the battery’s anode, the part that discharges those electrons, were also made up of lithium, the extension on battery life will be substantial. Unfortunately, it is the nature of lithium not to be easily used for this purpose. It expands almost indefinitely when charged, is highly reactive, and prone to overheating.

Researchers at Stanford, which include the paper’s first author Guangyuan Zheng and former US Secretary of Energy Steven Chu, have resolved this issue using what they call nanospheres. These are basically interconnected carbon domes that shield the lithium, much like a honeycomb contains and constrains honey. Carbon is the perfect material for this purpose since it is chemically stable, strong, and flexible enough to adapt to the expanding and contracting of lithium. This nanosphere is so thin, 20 nanometers to be exact, that it would take 5,000 of them stacked together to even come close to the width of a single human hair strand.

In practice, this means that not only will batteries be able to last longer on a single charge, it can also have a longer overall lifetime in terms of charge cycles. That said, such a lithium anode battery is still a few steps away from being a commercially viable option. Commercial batteries need to have a coulumbic efficiency, the ratio of lithium given out when discharging compared to what is received when charging, of 99.9 percent. The Standford battery was already able to achieve 99 percent efficiency even after 150 cycles of this discharge and charging process, which means they are quite close, but will still need a bit of time before they can make this ultimate battery dream a reality.