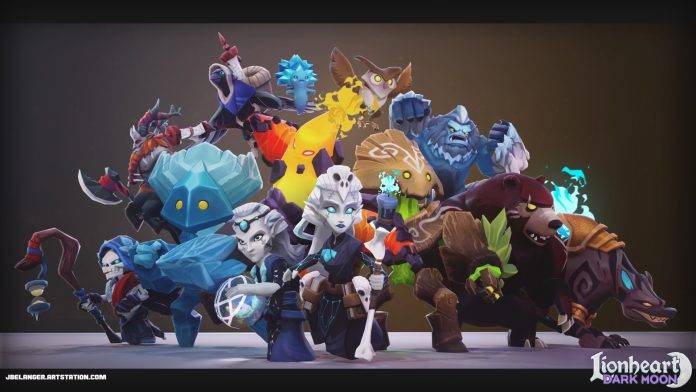 We love a great RPG, but those are really hard to find on the mobile platform. So you are not alone in hoping that there’s a good RPG that you might get into – we’re hoping that as well. Might this new game – called “Lionheart: Dark Moon” – be it? One would certainly hope so.

This game is the direct descendant of Lionheart Tactics, released around 2013. Now we get Lionheart: Dark Moon, and it is still carries its roots from the tactical RPG genre. This means players have to use strategy to defeat the baddies. Pretty straightforward game, it might be worth a good look.

The game is story-driven and the gameplay allows you to collect pets, gems, and potions to defeat the Shard of Whispers. The game will mostly be played solo, but you can also dig into the Battle Arena mode to take on other players.

The game is free to play, so expect in-app purchases and other caveats to the game mechanics. Here’s hoping that whatever monetary system they have will not get in the way of a great game.