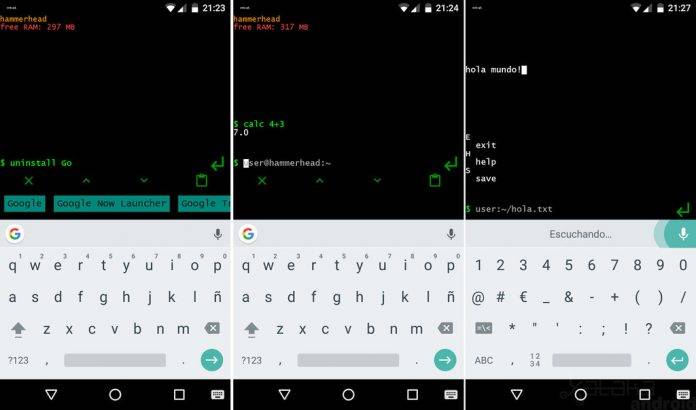 A lot of people are looking for launchers to organize and prettify their Android device screens, so they go with sleek launchers, minimalist icons, and/or colorful elements. If that’s not the beauty that appeals to you, and if you have always wanted a command line interface (CLI) on Android, then the Linux CLI Launcher is the thing for you.

I’ve always been intimidated by those who use a Linux command line interface on their laptops. They look so nerdy and intelligent, and I feel like my computing skills shrink when I see them using the command line for manipulating their laptops. Now you can give your friends the same intimidating feel when you use Linux CLI Launcher on your Android device.

The launcher gives you exactly what it says on the name, a launcher that shows only a Linux command line interface and will only respond to Linux commands typed in via the CLI. Of course, an Android device is optimized (usually) for touchscreen interaction, so it will feel kinda stupid using this as your daily driver. 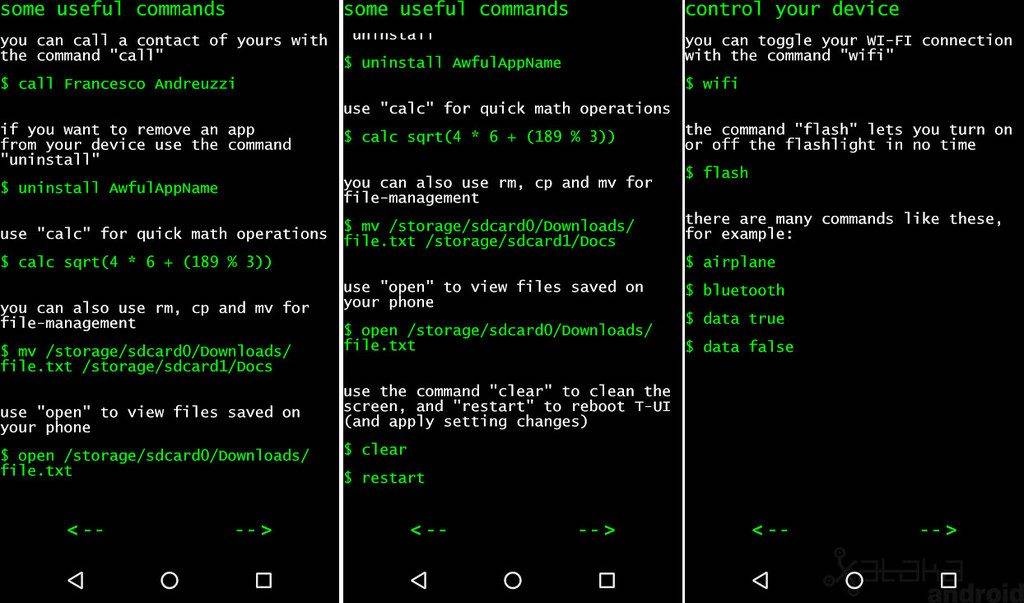 But some people will find uses for this – mostly to keep nosy friends from poking into their smartphones and doing silly stuff. Or you can use this if you want to look all nerdy and stuff. Apart from that, there is no real value to the launcher than for novelty’s sake.