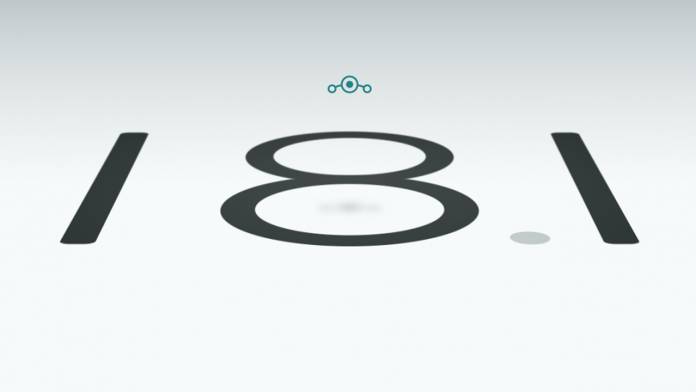 LineageOS is arguably the most sought-after custom ROM out there. The biggest advantage of a third-party ROM such as the LineageOS is that it can provide devices, of a range of OEMs, a highly customizable experience long after the manufacturer’s own software update support. Continuing on its excellent, feature-packed support for a large portfolio of devices, the open-source has announced the release of version 18.1, based on Android 11, which officially supports 60 odd devices – including Pixel, OnePlus and Samsung – phones and tablets.

We first heard about the new OS version when we reported that Galaxy S II can unofficially run Android 11 through LineageOS 18.1. Now the LineageOS version is official and it comes with all the goodness of Android 11 it is based on. You get everything from new notification channels, bubbles, privacy control, new emoji and more.

Interestingly, the updated version of the LineageOS also brings to the fore some native features such as dark mode for apps, a refreshed calendar, SeedVault for backup and some tweaks in music app and recorder. The entire changelog has been published here. You can check out before considering a port.

The most noteworthy aspect of the new­ LineageOS 18.1 update is that it now supports more devices than any of the previous versions of the open-source operating system. The LineageOS 18.1 supports most of the Google Pixel phones right from Pixel 2 to the current Pixel 5, Xiaomi Mi series devices, Samsung portfolio of smartphones and tablets, OnePlus handsets up to OnePlus 8T and more.

To know if your handset/tablet is in the list of devices supported by LineageOS 18.1, check out the first batch of supported devices on the LineageOS portal. With this new update, you can give your otherwise outdated phone a new lease of life with the unique treat of Android 11.