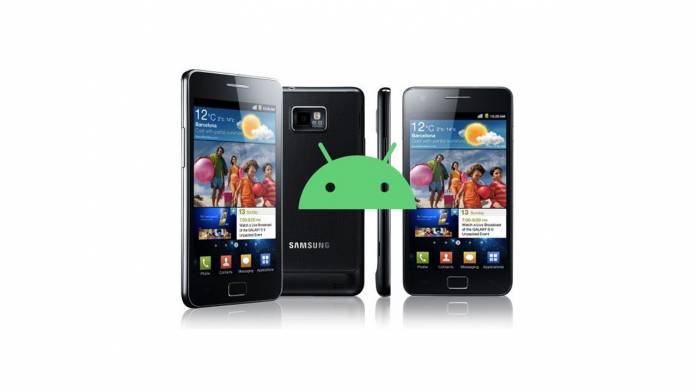 Almost a decade after its release, if you’re still holding onto a Samsung Galaxy S II, you can now give it a new lease of life and use it to tinker with Android 11. Yeah, that’s right! Curtesy LineageOS 18.1, you can now unofficially run Android 11 on the second-generation Samsung smartphone that launched with Android 2.3 Gingerbread, and if you still have one in working condition – it would be running the outdated Jelly Bean OS.

The LineageOS 18.1 developed by XDA Members works with the Galaxy S II, model number GT-I9100. It is not really full proof at the moment, which means it has some glitches and wouldn’t be recommended if you’re for some reason using the Galaxy S II as a daily driver. Go for the port only if you know what you’re doing.

For now, the Wi-Fi, camera, and audio configurations are working absolutely fine with the LineageOS 18.1 build, but the calling is working partially – you can receive calls by won’t be able to make one for now. XDA reports that certain features like FM radio, screencasting, GPS, and a host of other features are not working at all.

Reportedly for installation, the custom ROM is Isolated Recovery (IsoRec) compliant and can be run straight by flashing it via Odin. Since the build has certain glitches, you may want to be careful before kicking off. Don’t forget to backup data, just in case.

No wonder, this is going to be a lucrative bet for developers and wannabes who are definitely going to be searching all ends to get their hands on a Galaxy S II. If you give it a try, let us know your experience in the comments below.