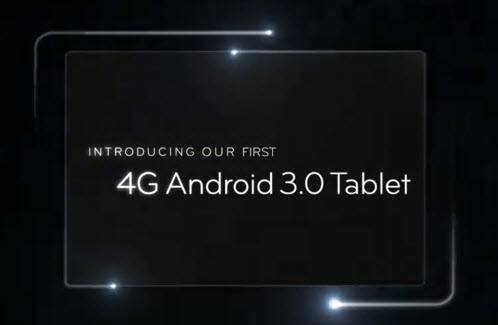 The Honeycomb operating system is going to completely change the world of tablets. Leading the Motorola XOOM to the title CES Best in Show, it’s definitely a game-changer. However, now we’re getting in more information on the upcoming LG G-Slate and it may just be more impressive than the XOOM.

According to GPS&Co who contacted LG France for more information on the device, a spokesperson told the site the G-Slate would feature the following:

These seem a bit too impressive for a device set to launch the first half of 2011, but LG did say they have something big in terms of 3D for MWC this February.

Mobile World Congress is just 3 weeks away, and we can fully expect to hear more leaks about this upcoming device. And, taking LG’s track record into account, we might even see an official leak before its announcement in Barcelona.