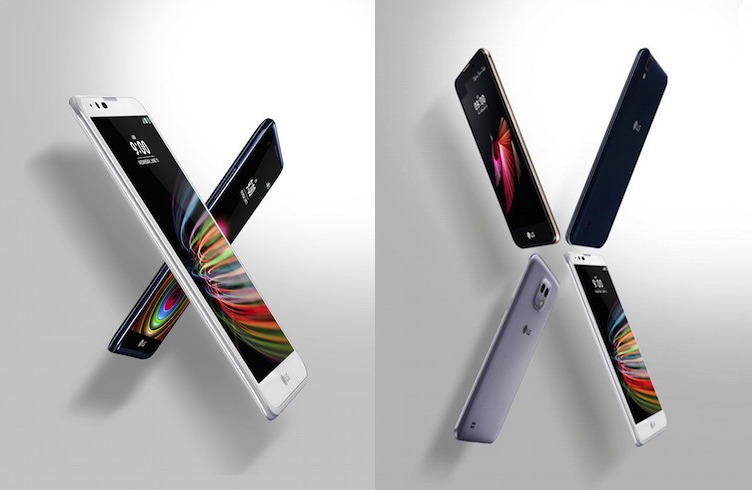 The month started with us anticipating for the X-Men-themed X Series smartphones from LG. We saw some hints that it would be rolling out the new phones in partnership with Marvel in promoting the ‘X-Men: Apocalypse’. The movie was already released worldwide and has since received positive reviews. If you still haven’t seen the film, you can still watch in select movie houses in your countries. If not, you can wait for it to be released in DVD or Blu-ray.

If you’re a fan of X-Men and loved the movie, complete the experience by getting an X Power, X Style, X Max, or the X Mach. It seems most of the information we gathered a couple of weeks ago turned out to be true–except maybe the X-Men reference. LG has just formally announced the smartphones as additions to the LG X series. This official announcement didn’t refer to any X-Men but we’re hopeful about another announcement.

The new four LG X phones can match the specs and features of the latest LG V and G series devices so expect these “X” handsets to be powerful. They join the LG X cam and the LG X screen in the mid-range category. This means the handsets are affordable with specs good enough for decent mobile use, entertainment, or gaming. Before this month ends, LG will be rolling out the new phones in select key markets all over the world.

Every new LG X phone is unique. The company matched each phone to a specific X-Men character according to previous teasers. Each one is also targeted with a particular audience in mind. For one, the LG X power is for those people who use up battery quickly. With this LG X phone, you don’t have to bring a power bank with you because the 4100mAh battery will last you through the day. Even in a slim body design (only 7.9mm), LG was able to add the fast charging (PE+) technology.

The X style is more for those who prefer a stylish and elegant design. It comes in a super slim body with curvy lines for a more comfortable grip. Meanwhile, the X max features a huge display screen so watching a new movie or those endless cat videos on YouTube will be a more enjoyable experience.

The LG X mach boasts of fast connectivity and data transfer speed ( LTE Cat. 9 3CA). It’s equipped with a 1.8GHz chipset and a QHD IPS Quantum screen. It’s also good for taking photos, thanks to a 1.55μm sensor camera for crisp and clear images all the time.

We’ve seen the X-Men posters before. The LG X mach is for Quicksilver because you know, it’s “quick”. The LG X max is represented by Beast because it’s a big beauty. Professor X is for the LG X power because of the long lasting battery while Mystique is for the LG X style. Even the older X screen and X cam have the Nightcrawler and Cyclops representing them. Now that LG formally announced the phones, we’re thinking if those images are just fan renders. We’ll see.

No information on exact availability and pricing but expect to hear announcements later in every key market.