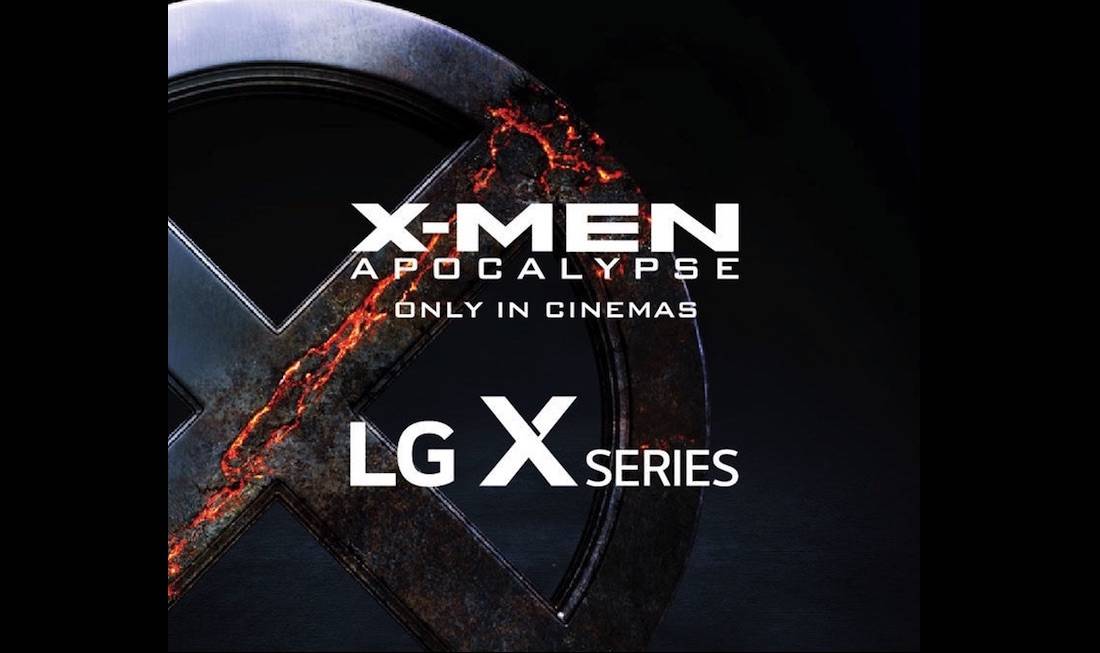 The LG X series will have new additions. Yesterday, we learned the X Power and X Style would be coming to Ukraine and this time, we’ve got word that four X-Men phones will be released in the United States, Latin America, and Europe. Four devices– the X Power, X Style, X Mach, and the X Max–will each feature a character from the X-Men franchise. Obviously, it’s one great promotion and marketing stunt for the film ‘X-Men: Apocaplypse’ by Marvel but it’s also a good one for the LG X mid-range line.

We’ve only seen related images on the Facebook page of LG Germany. Each phone is unique but LG matched each model to a particular character. Mystique is for the X Style, Quicksilver for the X Mach, Beast for the X Max, and Professor X for the X Power. Meanwhile, Cyclops is matched for the X Cam for obvious reasons. Last but not the least, X Screen is for Nightcrawler maybe because of the phone’s on-screen feature and the superhero’s teleportation abilities.

LG hasn’t formally announced the X-MEN X Series smartphones but we’re expecting very soon. This summer would be the perfect time to introduce these devices while the movie is still fresh in our minds so let’s just wait and see.