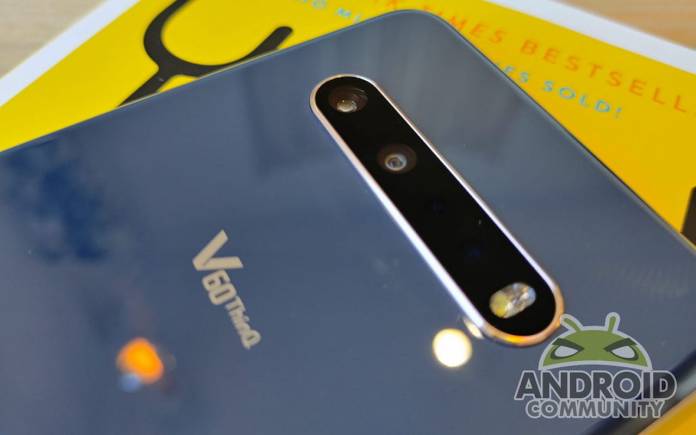 LG may have canceled on the Mobile World Congress (MWC 2020) but the other South Korean tech giant went ahead with the LG V60 ThinQ 5G announcement. The public reveal was expected since last December when it was first rumored to be coming to the MWC with a dual-screen and 5G support. We also noted the LG V60 is essentially the same with the LG G9 ThinQ but with different connectivity. The phone has already made its way to the United States.

The LG V60 ThinQ 5G includes ultra wideband which can only be supported by Verizon. It’s only available in some 34 cities plus 24 sports stadiums and indoor arenas. You can choose between the Classy White and Classy Blue with a $949.99 price tag. You can also get the phone for $39.5/month for the next 24 months.

The AT&T LG V60 ThinQ 5G will be offered with the secondary screen and sub-6GHz support. The phone is $900 or $30/month in 30 months. You can switch to AT&T and see if a second line purchase is available.