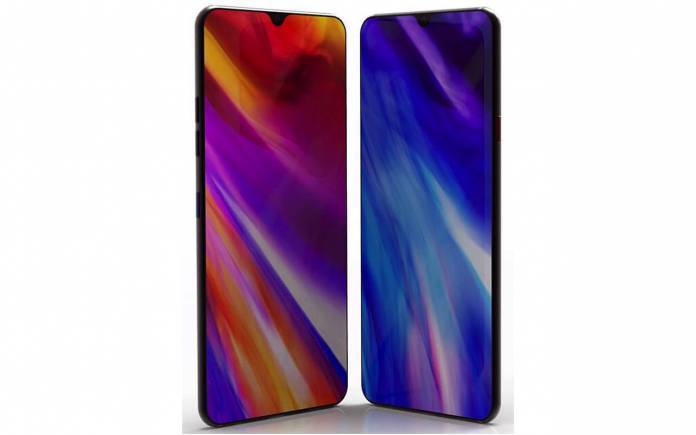 LG is launching a 5G smartphone. We are sure of this because the other South Korean tech giant has been mentioning the idea of a 5G phone. It will be speedier and cooler and will be one of the first few 5G phones to be released in the market. Other OEMs like Huawei, Samsung, Vivo, OPPO, and Xiaomi are also expected to introduce 5G phones so LG has a lot of challengers once the LG V50 ThinQ is announced in March. So after the LG G8 ThinQ, expect this year’s V series phone to be unveiled.

LG has already confirmed the first 5G phone will be the LG V50 ThinQ. Since its launch will be March, we’re certain it will rival Samsung’s very own Galaxy S10 5G variant.

The company will announce the LG G8 and LG V50 5G at next month’s MWC event in Barcelona. We’re told the LG G8 will only come with 4G LTE. That’s okay because the V50 will have 5G support.

It’s relatively a new technology but people int the Android community are excited about the speed, giving the consumers endless possibilities. The LG G8 and LG V50’s timing of release is a first because usually, the next-gen LG V phone is announced in the last quarter of each year. The LG V40 ThinQ was announced only in October.

LG’s V50 5G phone comes equipped with a large 6-inch screen, 4000mAh battery, Qualcomm Snapdragon 855 processor, a water-cooling system, and a new UI. The device has the potential to be big because it’s one of the first 5G phones that will be available in South Korea first and then Europe and North America.