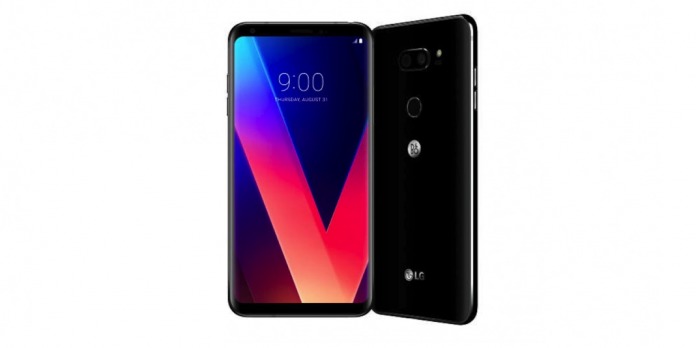 LG is doing its best to make more money and remain relevant. Next, to Samsung, it still is one of the top OEMs in South Korea. We’re not sure about its rank in the global market but the company is making important changes in its business strategy. That’s something we witnessed earlier this year as it chose not to release its flagship LG G7 at the MWC in Barcelona. The phone was delayed a bit and then revealed in May.

After the LG G7 ThinQ phone, there’s the LG V30S which was just a follow-up to the LG V30 from last year. LG decided to skip the LG V40 because it’s still in the works and we know it’s going to be insane.

LG still cares about the older models like the LG V30 which isn’t really old so it’s very careful in keeping it safe and secure. Even if they are carrier-specific, most some LG phones still have bootloaders. That was before though.

Since the LG G5, such bootloaders no longer work, no thanks to LG. But what do you know, some genius hackers always discover a turnaround so you can install TWRP for root, as well as, custom root.

This was demonstrated on a T-Mobile LG V30 which gained root access, thanks to XDA Recognized Developer runningnak3d. This isn’t the first time he did something similar as this was also done to the T-Mobile LG G6. The process includes getting LAF on the unit, installing TWRP, and then installing Magisk for full root access. It sounds easy but it can be complicated for some people. We suggest you do it AT YOUR OWN RISK as we would always say.