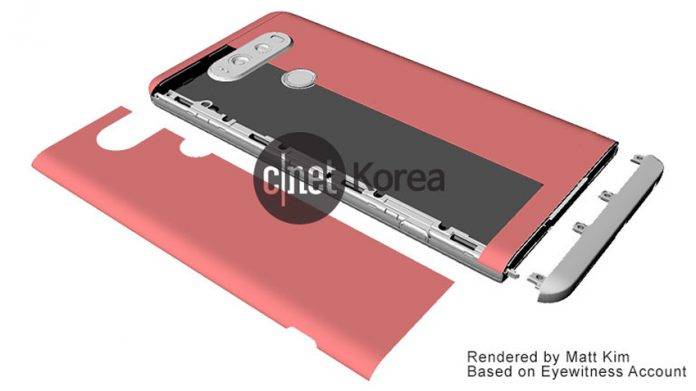 With the hype that was generated when the semi-modular LG G5 was released, you would think that the Korean manufacturer would follow that up with a device using the same philosophy. But low sales and consumer complaints with the G5 has maybe caused LG to reevaluate that strategy, so the upcoming LG V20 will not be modular. There is a twist to it though, as CNET Korea reveals.

The twist is this: the battery will be removable – accessible via the back where only half of the back cover comes off. The renders here are not official ones, but CNET Korea says that these are renderings coming from an eyewitness account – so it more or less approximates how the new device will work. 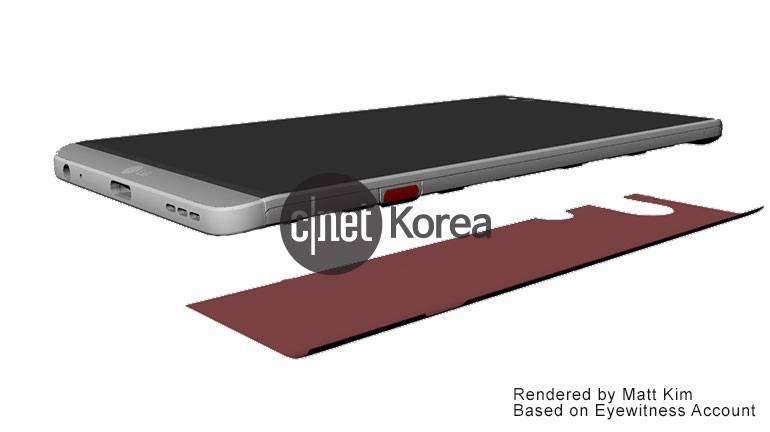 Half of the back cover comes off, and there you will be able to access the battery, the SIM card slot, and the microSD slot. LG says that this streamlined design is meant to increase their manufacture-to-market speed and in doing so hopefully boosting sales as well. We understand that the LG G5, with all its thingamajigs, ultimately failed to capture the imagination of the global market. The modular design was cool, but modules would generally malfunction, the battery had serious issues, and the device would be in boot loops from on random times. 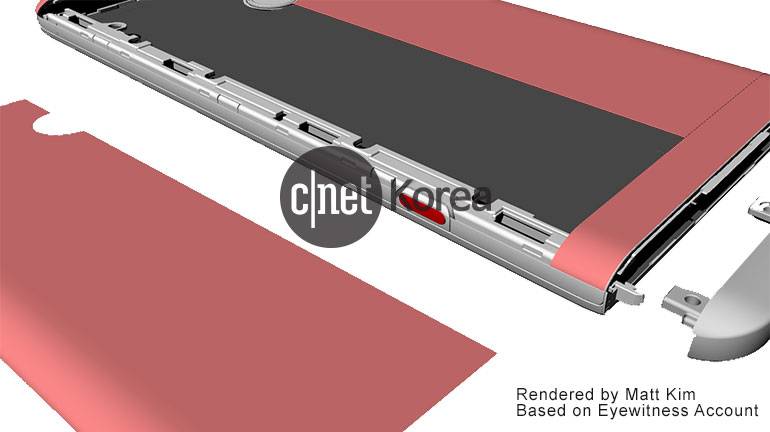