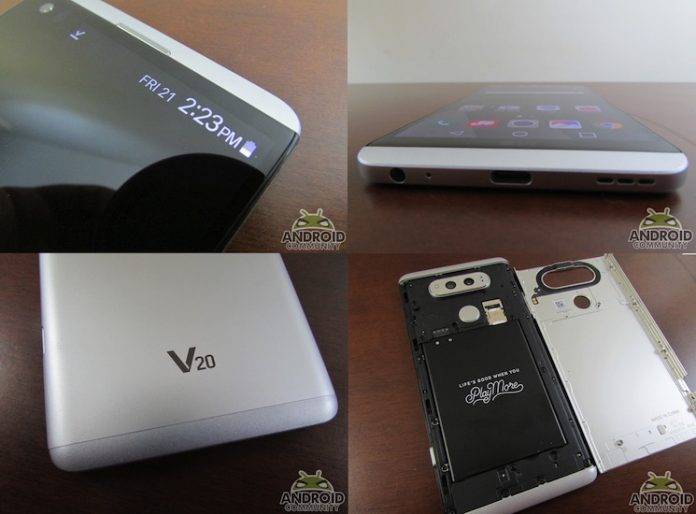 We’ve just seen the Scratch, Burn, and Bend Durability Test for the LG V20. The smartphone survived with flying colors as last year’s V10 model. The phone may still need a standard phone case for protection so don’t hesitate to buy one. Even if the phone is ready for rough use, it’s always advisable that you still protect it just to be sure.

It’s not really a response to spite Samsung but the other South Korean tech giant LG has been revealed to be doing about 60,000 validation tests to the V20. Some of the hardcore tests include drop tests from a steel bar, steel ball dropped onto the screen, and a 1-meter drop test on the edges. This series of tests are similar to those tests done by other geeks that we usually future–you know, those heart-stopping videos we hate to watch yet believe and depend on in making our shopping decisions.

LG employees test the handsets manually for touch screen sensitivity. Machines test the phone for speed, international roaming, and radio frequency tests. In checking the user interface, there’s an integrated test system being applied. It’s like all those tough durability tests combined and done to ensure the high quality of the LG V20.

We happened to get our hands on the LG V20. We only have our early impressions and it doesn’t disappoint. We’re curious if we’ll say the same thing after an extensive review and analysis but for now, here’s a teardown video so we can know if the V20 is easy to repair or not. A complete teardown was made by our team and was completed in less than four minutes. This means that the LG V20 has high repairability because it’s easy to crack open and disassemble.