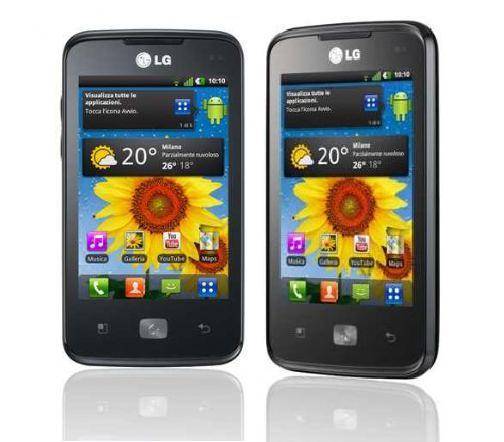 The recently seen The LG Univa E510 that has leaked a few times including some recent press shots and then pictured in the wild today received a name and a bit more details. It will be known as the LG Optimus Hub and for starters will be headed to Italy and eventually making the rounds elsewhere.

It should be landing sometime early October and be an awesome entry level smartphone. The specs we have already heard but in case you missed it the Optimus Hub will feature a 3.5″ HVGA display, Android 2.3 Gingerbread, a decent little 800 Mhz Qualcomm Snapdragon processor, 512MB of RAM, a 5.0 MP camera on the rear with no LED flash and a decent little thin design. 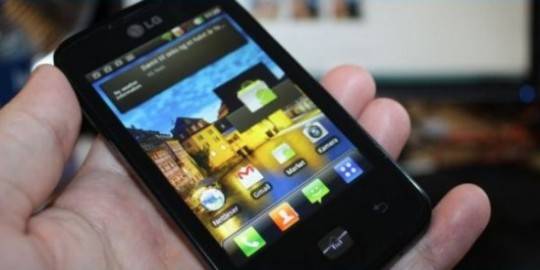 While the specs may not be anything special and having only an 800 Mhz CPU makes it more an entry level phone than a mid-range device. That does ensures it will come with an awesome price tag though. We can expect some good deals on this phone and most likely it will be as popular as the high selling Optimus One. Add a LED flash and a slightly larger screen and this would be the perfect entry level phone in my opinion. When we hear about more regions and availability we will report back with the details.