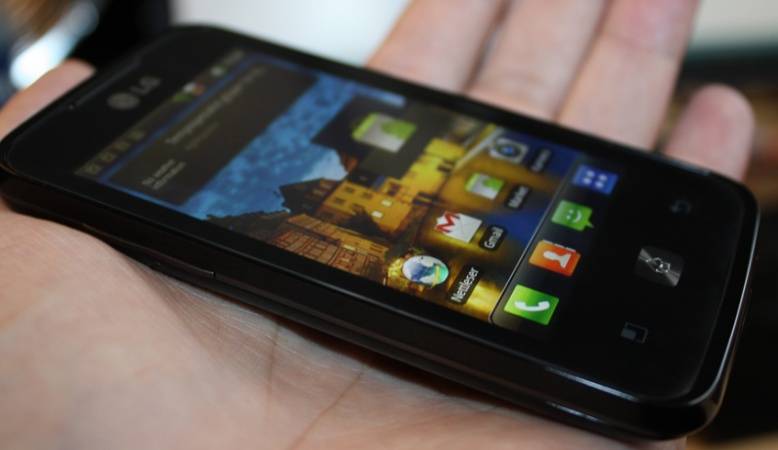 LG has another mid-range phone headed to the streets called the LG Univa and thanks to mobili we have plenty of pictures of the new Univa out in the wild. This looks to be the next massively popular LG phone just like the Optimus One. Some hands-on photos give us most of the details and mention a great build quality. Is this another mid-range phone for the masses?

With some hardware specs that include a 3.5″ HVGA display, 800 Mhz single-core processor, 512MB RAM, and Android 2.3.4 Gingerbread this is a nicely rounded phone. Comes with a 5MP camera on the rear (sadly without flash) and a respectable 1,500 mAh battery. Here is a few more photos for you to get a better look. 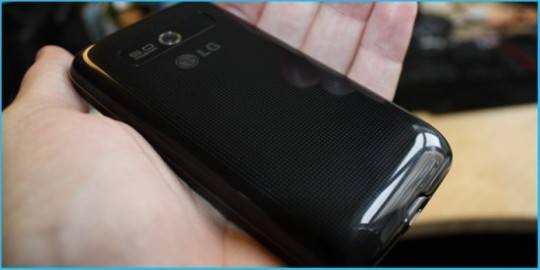 For now the phone isn’t official but these pictures look plenty real. The Optimus One was a huge seller across many different carriers and made the rounds to kids and families everywhere, this might have the same high sales fate. With dual-core phones being the big thing and last gen 1 Ghz phones being mid-range I guess it would be more appropriate to call this LG Univa an entry level device. It should hopefully come to market soon and most likely have an awesome low price to go with it. More pictures in the gallery below.