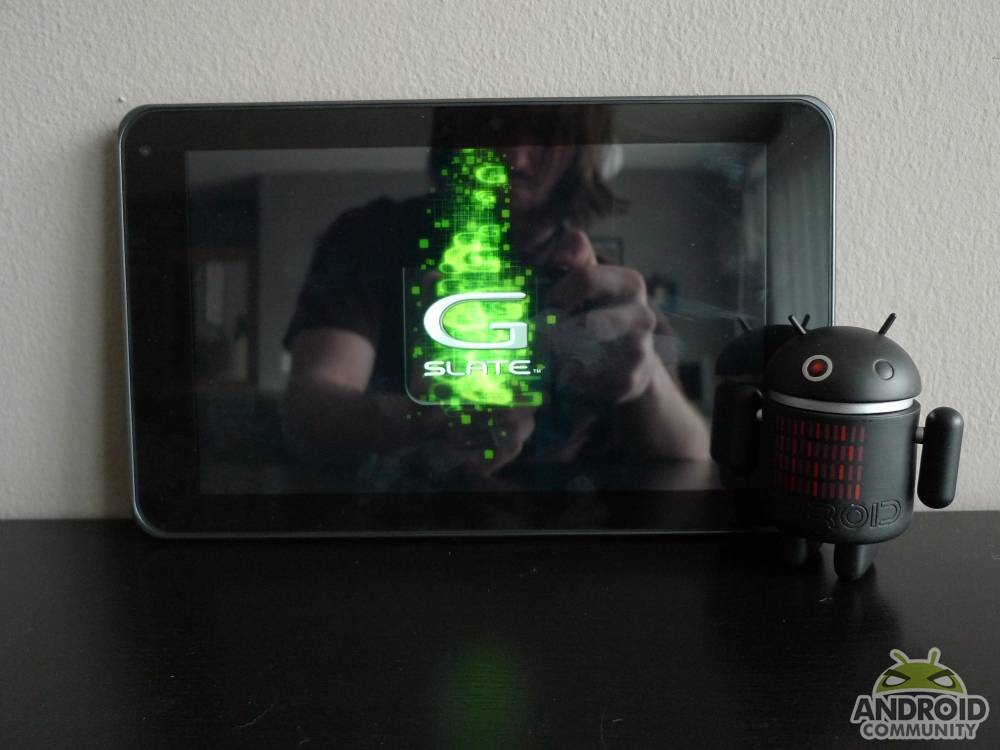 The folks from LG have announced some news lately that doesn’t come as much surprise to me. Remember the LG G-Slate tablet? Yea I don’t either. They released it way last year as one of the first Android 3.0 Honeycomb tablets, and it still sits on Android 3.1 Honeycomb to this day. With almost no support whatsoever they’ve been focused heavily on their smartphones, and apparently that will be the focus moving forward.

Reports from Bloomberg this week are stating that LG has decided to sideline the tablet and larger device plans in favor of focusing all their efforts to smartphones and phablets. Between the lack of sales, or even Microsoft’s Surface Tablet it appears they’ve thrown in the towel.

“We’ve decided to put all new tablet development on the back burner for the time being in order to focus on smartphones.”

Their smartphone sales have been increasing and some of their new dual and quad-core 720p HD screen rocking smartphones have been making good progress. The tablet market however is rather competitive between the Transformer, Samsung, and of course Apple’s iPad. Hopefully we start to see more impressive devices like the LG Optimus 4X HD coming soon from the manufacturer.