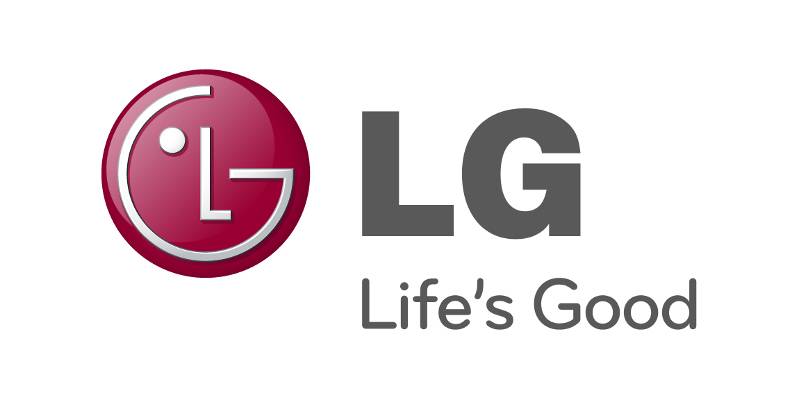 Last month, LG went crazy with the “Prime” hype, filing for trademarks on four names, all beginning with single letters. This time, the Korean manufacturer is capitalizing on the “LG G3” name, trying to claim another four trademarks. As it turns out, however, already a known smartphone, the LG G3 Beat.

Last week, the G3 Beat was spotted at a mobile phone trade show in China. Based on the specs and relation to the G3 in size, it could very well be the G3 mini people have been wondering about. It had a slightly smaller 5-inch 720 display, a 1.2 GHz quad-core chip, 2 GB of RAM, an 8 megapixel rear camera with a laser autofocus system, rear button controls, and a shiny brushed metal back cover, same as the LG G3 itself.

However, this recent trademark applications could be an indication that LG isn’t quite done yet. The LG G3 Lite could very well be how LG plans to stand out from the minis of HTC and Samsung. LG G3 Vista might be something headed for Verizon, as there was some earlier rumors that the LG G Pro 2 Lite would land on the carrier as the LG G Vista. The LG G3 Vigor is definitely something that escapes the imagination.

There is also one other possible scenario. Considering that LG seems to be intent on squeezing out all that it can from the G3 name the same way Samsung does with its flagship brands, LG might also be following the same flagship family setup, albeit with different names. Aside from the G3 Beat, which already exists, we could also be looking at a mini flagship (G3 Lite), a camera-centric variant (G3 Vista), and a rugged model (G3 Vigor).