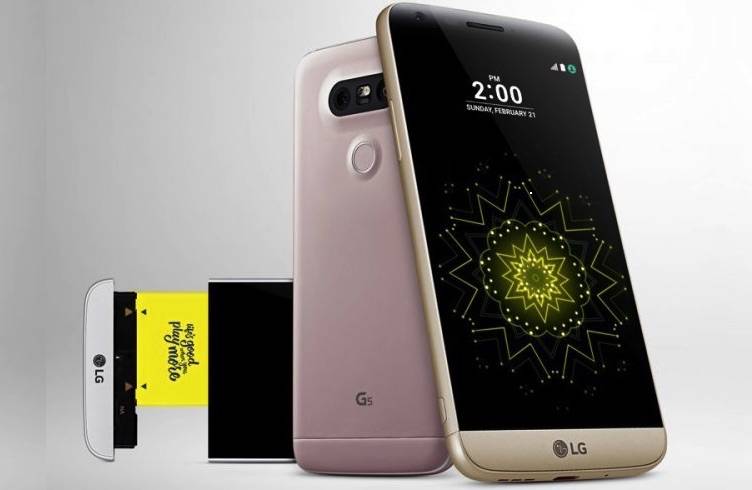 The LG G5 and LG X phones could be arriving in the Ukraine soon. This is according to a recent report that also included more information about the new smartphones. It’s not only the G5 but there’s also the LG X Style and LG X Power. Any model of the two LG X phones could be the X5 we said the South Korean tech giant is working on.

The LG G5 will be out this coming July in Ukraine. There’s still no information on pricing and exact availability after official launch but there will be three color options: pink, gold, and titanium. Note that the LG G5 has a mid-range version, the LG G5 SE, and it’s currently sold in Russia and Ukraine with a hefty price tag of 15 999 UAH which is about $640. 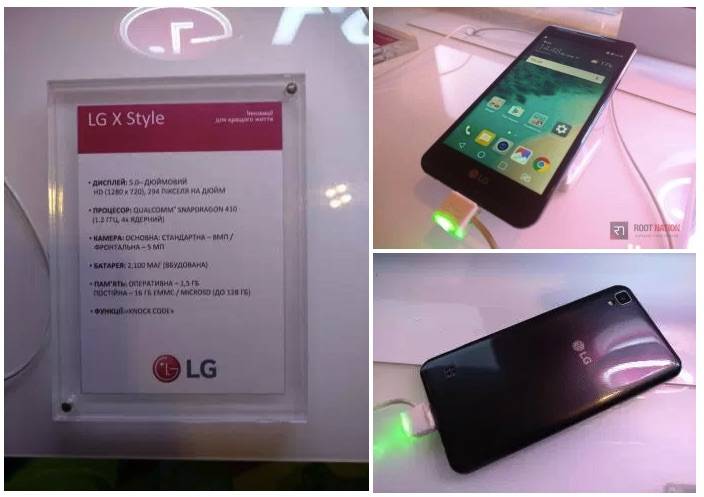 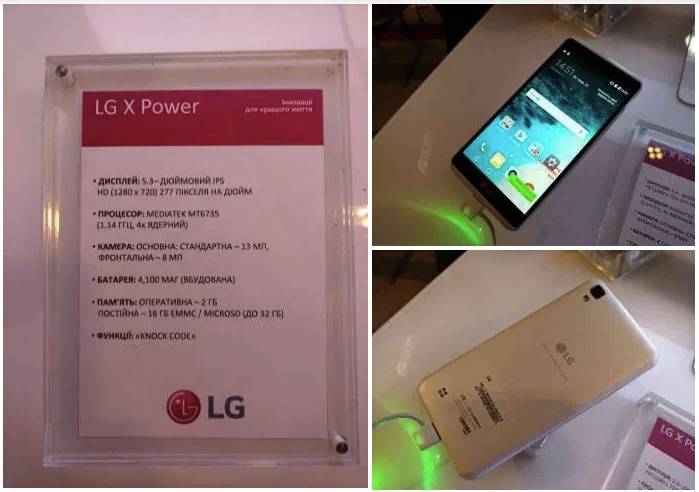 On the other hand, the LG X Power comes with a 5.3-inch screen, 1280 x 720 resolution, quad-core 64-bit MediaTek MT6735 processor, 2GB RAM, 16GB onboard storage, memory card slot, 13MP/8MP cameras, and a 4100mAh battery. It’s slightly more expensive at $200 which is still affordable. There’s not much details about the phones but we’re glad to know they’ve made it to production.