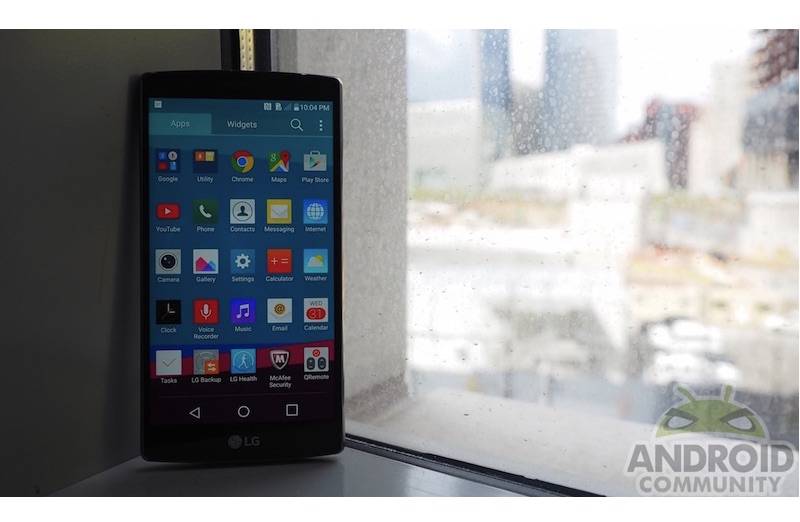 We may be excited by the LG G5 but we’re still serious when it comes to fixing issues on the LG G4. It’s one of the best phones released last year so it’s hard to just keep it that way. It’s made even better with the release of the Android 6.0 Marshmallow update for the smartphone. Unfortunately, some owners of the G4 have been complaining about a bootloop issue which has affected carrier-specific and regional models.

A quiet fix could be enough but LG was honest to admit that the error was due to a hardware defect. It’s either that or it simply responded to an online petition filed by G4 owners.  The company finally promised that it will repair affected mobile devices–we’re assuming for free.

The South Korean tech giant did its own investigation and found out that the problem is “loose contact between components”. This is good news for LG G4 owners who thought and were told by some that there is no solution available.

The company sent out the following statement to Android Authority:

LG Electronics has been made aware of a bootloop issue with the LG G4 smartphone that has now been identified as resulting from a loose contact between components. Customers who are experiencing bootloop issues with their LG G4s should contact their local carrier from where the G4 was purchased or a nearby LG Service Center (www.lg.com/common) for repair under full warranty.

Customers who purchased their G4 devices from non-carrier retailers should contact an LG Service Center with the understanding that warranty conditions will differ. LG Electronics is committed to providing the highest standards of product quality and customer service and apologizes for the inconvenience caused to some of our customers who initially received incorrect diagnoses.

So if you own an LG G4 with bootloop problem, you can bring your phone to LG and have your unit fixed at no cost. It’s good that the problem has been identified because a lot of misdiagnoses have been made already.