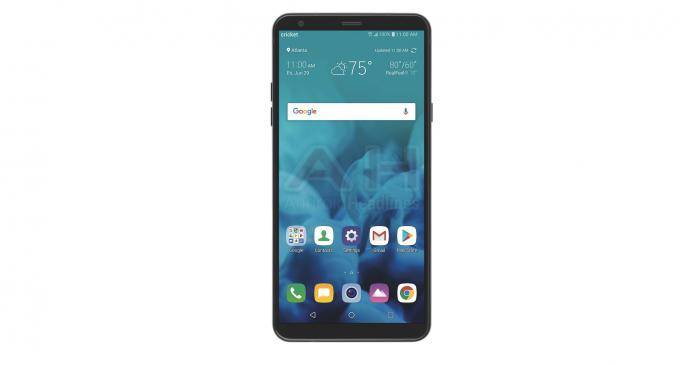 As early as December last year, we’ve started featuring the yet-to-be-unveiled LG G7. It’s about to be revealed in a few weeks time and we’re somehow confident with some information. It will be known as the LG G7 ThinQ and will come with AI features. Aside from the new G series phone, the South Korean tech company also has another device in the works. It’s not just the ‘Plus’ version of the G7 but a new model under the Stylo line.

We’re not sure when the LG Stylo 4 will be announced but it’s under development. We’re assuming it’s already being tested. A source has shared the phone will be available from Cricket Wireless. It’s not an exclusive offering but at least we know which carrier will sell it.

The last Stylo model released was the Stylo 3 Plus back in May 2017. We’re assuming the next one will also roll out the same month. Perhaps this LG Stylo 4 will also be introduced together with the LG G7 ThinQ.

Nothing much on the specs but we can be sure it will be an improved LG Stylo 3. To review, the Stylo 3 features the following: 5.7-inch screen, 16GB onboard storage, 2GB RAM, 13MP rear camera, 5MP selfie shooter, Qualcomm Snapdragon 425 quad-core processor, and a 3200mAh battery. The phone runs Android 7.0 Nougat. There is a possibility the LG Stylo 4 will arrive with Android 8.0 Oreo. The next mid-range phone may also come with an 18:9 display and of course, a stylus.