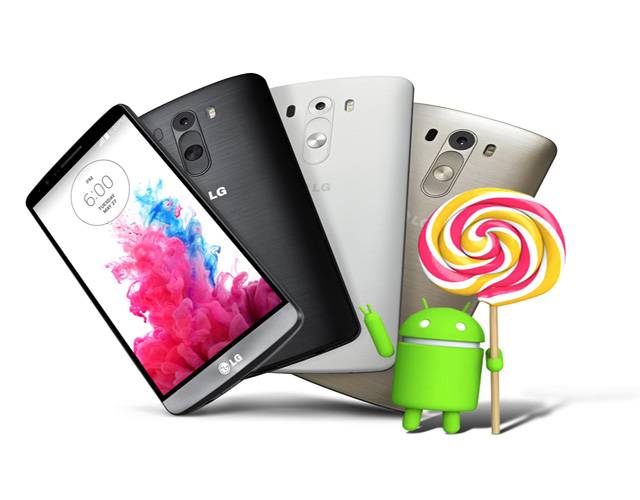 This is good news for owners of the LG G3, as LG is ready to roll out updates to Android 5.0 for the flagship phone this week, albeit limited to the South Korean market for now. This is not new for LG, as it usually prioritizes its home market for updates like this.

It’s not clear whether LG will be providing an OTA update via the South Korean mobile carriers, but what is sure for now is that the update will be available at the download center of LG’s South Korean website. The LG G3 is carried by the top Korean mobile providers, and so it might be possible that the software upgrade to Android Lollipop will be provided as an OTA update in the near future.

The LG announcement mentions the major features that G3 users can expect with the upgrade, including the hyped Material Design aesthetic, speedier apps via the ne Android Runtime environment (ART), Lollipop’s Project Volta that increases battery performance, and even the ability to unlock the phone with Bluetooth devices.

The South Korean manufacturer has promised Lollipop updates for the G2 as well – these updates shall be forthcoming after the rollout of the update for the LG G3. All in all, good job to LG for getting the update out quickly.