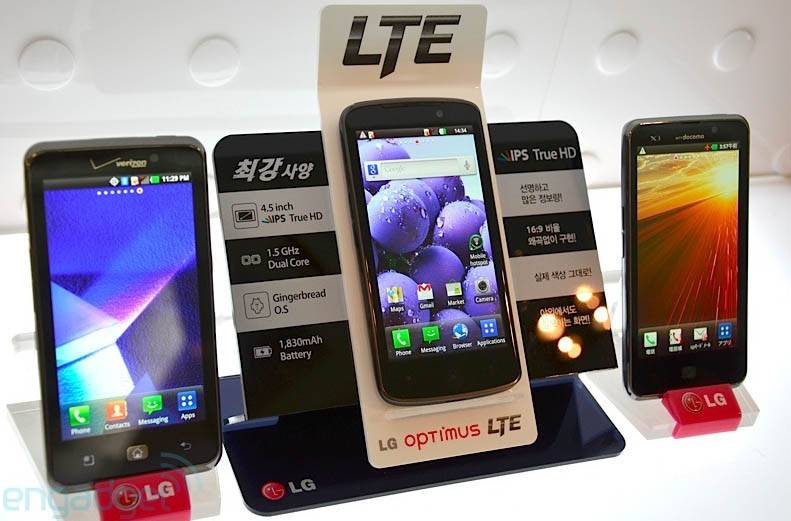 When it comes to Pentile matrix displays, there are three major opinions: those who don’t know, those who don’t care, and those who absolutely can’t stand them. LG seems to be squarely in the third camp, and they want to make sure that Chinese customers know exactly where they stand. To that end they’ve renamed their current flagship Optimus LTE (known as the LG Nitro HD and the LG Spectrum here in the States) to “Optimus True HD LTE”, highlighting the fact that their 4.5-inch IPS 720p panels use a standard matrix layout. The first market to see the change will be Hong Kong.

Why is this a bid deal? Well, to save a little on production costs, some AMOLED display panels (including most of the ones from LG’s in-country rival Samsung) use a Pentile layout. Pentile screens differ from standard screens in that each green sub-pixel shares either a red or blue subpixel with the cells to the immediate right or left. When compared to a more traditional LCD display, which has each subpixel using the standard red-green-blue layout across all display cells, it’s technically less sharp by about 30%. See the illustration below:

Samsung and LG extend their rivalry to the television market, where they square off for the Best Picture title among videophiles. And having seen 4.5-inch 720p displays using both types of panel, I can say that normal users won’t be seriously impacted one way or the other. But if you must, must have the absolute best technical fidelity, LG’s technically in the right here. LG also took the time to criticize the color saturation on Samsung’s displays (which can be a much more visible problem for some users) and their more rapid power draw, something we’re not equipped to verify. It’s also worth noting that the Samsung Galaxy S III will probably be using a Super AMOLED HD + screen, with a standard, non-Pentile layout.