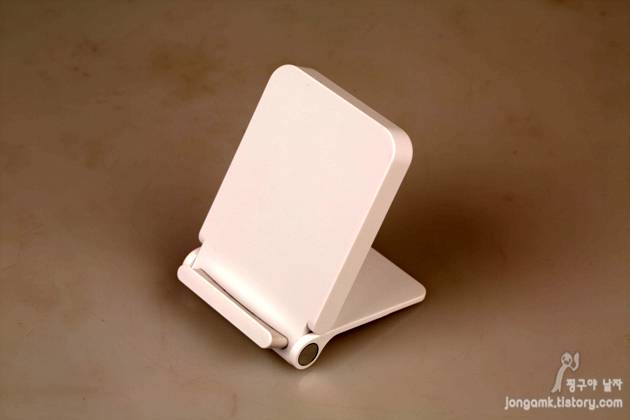 LG has pre-announced one accessory that is designed specifically for the LG G3, but apparently there is one more. Spotted in a series of photographs are the rather curious-looking QuickCircle cases that sports a wireless charging feature, as well as the charging dock that makes that feature useful.

One can immediately see that this LG wireless charging dock is different from most wireless charging plates in the market today. While those would usually be designed to lie horizontally flat on a surface, perhaps to accommodate different sizes and form factors, this one from LG is clearly designed for the G3, or at least for smartphones in general. It allows the G3 to be propped upright at an angle, keeping the smartphone usable even while charging, And it also doubles as a nice smartphone stand when not charging. 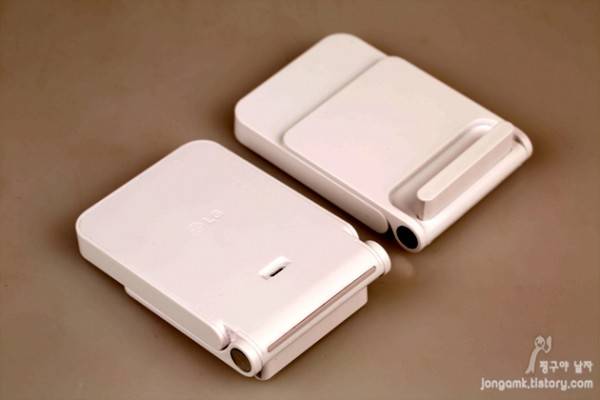 We’re also getting a glimpse of the QuickCricle covers and the five color options announced by LG. While we’ve been shown the front cover of the cases, now we can see the back as well, which seemingly doesn’t share the brushed metal design of the smartphone itself. Nonetheless, from a very cursory glance, the cases won’t seem to detract from the LG G3’s somewhat luxurious look.

LG has not yet given any word about the charging dock itself, though it would seem only natural that LG would provide a wireless charger to go along with its wireless charging capable case. The manufacturer is expected to provide all the details about these G3 accessories when it unveils the device itself later this week.