LG isn’t taking a backseat. No, not yet or not ever as the other South Korean tech giant is still rolling out new smartphones. There’s the yet-to-be-unveiled LG V40 ThinQ and the LG G7 Fit and LG G7 One announced at the IFA 2018. There’s also the LG Q8 (2018) which is believed to be just a cheaper version of the V35 ThinQ. The next device to be released in the market for loyal LG fans is the LG Q9. We’re not sure if this is a totally new model or if it’s simply the 2018 version of the Q8.

The LG G9 is pictured above. It shows an 18:9 display. There is no notch but you can see the rounded corners. The absence of a notch means the forehead or chin could still be thick.

Not that we’re expecting a premium LG Q but the LG Q9 offers impressive specs already from the 4GB RAM to Qualcomm Snapdragon 660 processor, 3550 mAh battery, 32GB or 64GB built-in storage, and Android 8.1 Oreo OS. We don’t think Android 9 Pie will be ready at launch but the Oreo should be powerful enough.

The phone’s display could be FHD+. Again, that is good enough for a smartphone at a mid-range price–INR 20,000 which is around $280.

The hands-on image here shows the budget mid-range phone category that is being saturated by a number of old and new OEMs. 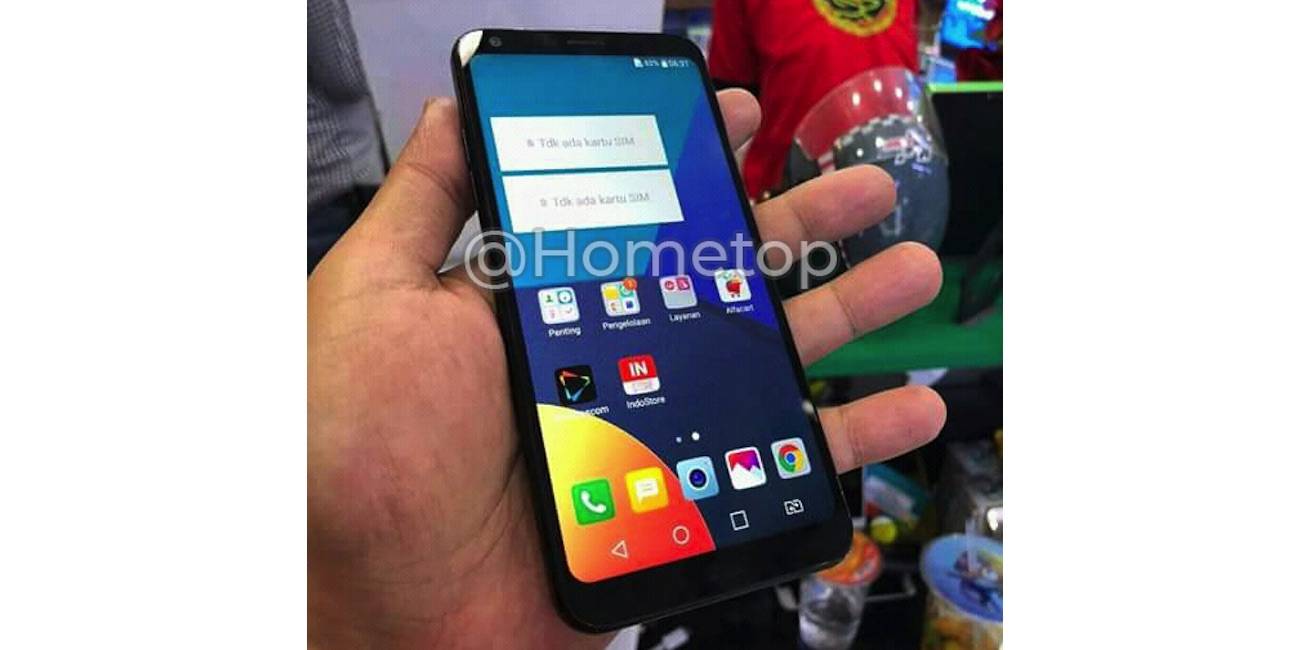