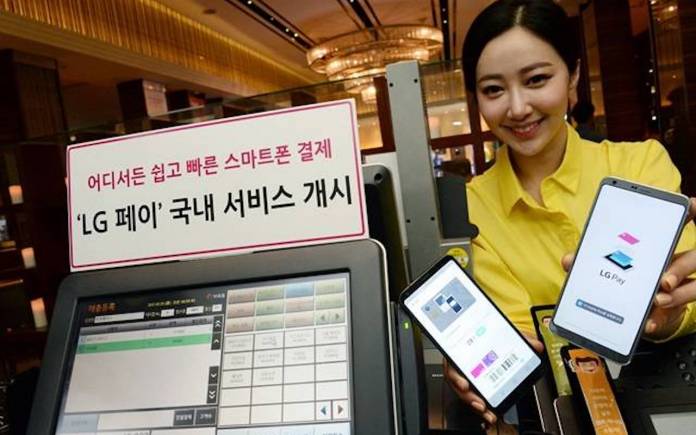 Yesterday, we learned that LG Mobile phone production has officially ended. No new phones from LG Mobile may be expected. What current LG phone owners can expect though are software and OS updates for three more years. The other South Korean tech giant is really bidding the mobile business goodbye. The official announcement was made back in April but as we witnessed recently, changes are being fast-tracked. Another result of the shutdown will take effect soon as LG Pay is also being phased out.

If you use LG Pay, you may have already seen a notification that says: Thank you for being a valued customer of LG Pay! We regret to inform you that LG Pay will be phasing out and discontinued over the remainder of 2021. More specific details will follow.

LG has made an official announcement on its website and provided answers to frequently asked questions. LG will no longer accept new enrolments to LG Pay. This move will also not allow the addition of new cards to current accounts. This means you can no longer add a new Credit, Debit, Gift Card, Loyalty, or Prepaid Card. New gifts card purchase is also not allowed.

You can still use your cards though until the service is fully and officially decommissioned. LG is suggesting you use your remaining balance on your LG Pay Perks Card. This must be done before the LG Pay Service Termination. LG is also recommending you back up your gift cards in the LG Pay wallet.

LG has explained it’s phasing out the LG Pay Wallet service in the United States by November 1, 2021. Some features will no longer be ready until termination. You can still make payments but adding new cards is not allowed.