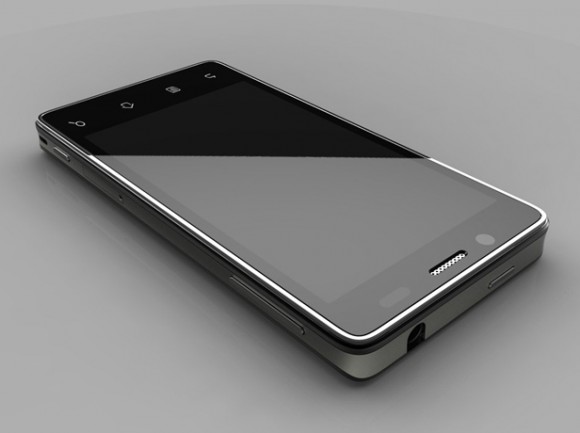 I wouldn’t really call 2011 a good year for LG although they have released a few awesome Android devices like the Nitro HD. Hearing leaks about upcoming devices is nothing new especially with CES getting closer and closer. We’ve heard a few reports that Samsung will be pairing with Intel’s new Android-aimed Medfield mobile processor but now it appears that the other Korean manufacturer LG is too — or maybe it was them all along.

If you remember Intel and LG announced a device at this years CES that never went past the show room floor. They called it a lack of “Marketability”. Now that Intel has made some huge strides with their mobile processor, and shown off a few details not to mention benchmark leaks its safe to say I’m starting to get a little excited — and so has LG. Apparently “high ranking executives” from both LG and Intel are saying that LG will produce the first market-ready Intel powered smartphone with Android for a March release.

Most likely this device will be launched with Android 4.0 Ice Cream Sandwich but that is anyone’s guess really. Benchmarks of the new Intel Medfield mobile processor have recently leaked showing some pretty stellar performance, although battery and power consumption was still a small concern. Hopefully Intel will be able to make a highly efficient chip in time for an LG release.

These comments from “high ranking execs” could be rumors or just outright false but either way we’ll be live at CES 2012 in just a few short days and will learn the true details right from whatever Intel has on the show room floor. We’ll be sure to snap plenty of photos that is for sure so stay tuned.